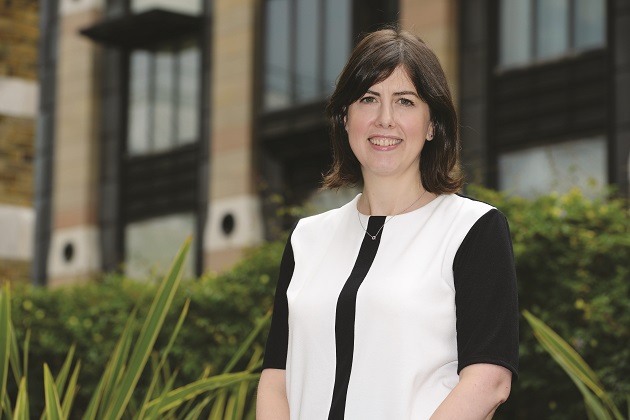 The amount schools are spending on supply teachers rose by 27 per cent in two years, analysis of government statistics has revealed.

The Labour Party has claimed that the data, coupled with earlier revelations that 50,000 teachers had left the profession this year alone, shows that the government is “risking the education of the next generation”.

She said: “As a result, half of all schools had unfilled positions at the start of this year and are being forced to turn to unqualified staff, temporary supply teachers, non-specialists, and larger class sizes to try to plug the gaps.

“Nothing is more important for raising standards and improving social mobility than ensuring there are excellent teachers in every school. The government urgently needs to get a grip on this problem, which is affecting the education of our children, and start to take it seriously.”

It comes after a survey by the National Association of Headteachers revealed four in five school leaders had reported problems with recruitment, and after union bosses warned MPs that schools were spending tens of thousands of pounds on agency fees to recruit staff.

He said: “Supply teachers play a crucial role in addressing short-term gaps in teacher numbers, but an increasing number of school leaders are having to rely on them more frequently, and for longer periods than in the past. These figures show an underlying problem in recruitment and retention that the government needs to address.”

A Department for Education spokesperson said it was “completely misleading” to suggest there was a chronic shortage of teachers, adding: “our increased spending on supply teachers simply reflects our increased total spending in response to rising pupil numbers.

“The overall teacher vacancy rate is 0.3 per cent and has remained under 1 per cent for the past 15 years. The 49,120 that left the profession between November 2013 and November 2014 includes those that left through death or retirement.”