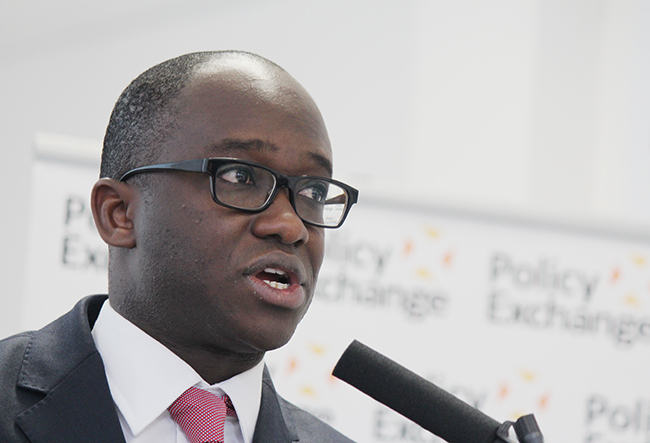 In a speech at a Policy Exchange event in London this morning called ‘More pre-schools in schools’, Gyimah said: “We want more schools to step up to the plate and offer nursery provision. We want them to be innovative, curious and rise to the challenge

“Joined up nursery provision means parents may well be able to go back to work and children can access the help they need earlier on in life.

He went on to say: “Many schools already have most of the skills, the resources and the buildings they need to do this. And as we know, parents trust schools.

“Some schools are already doing it.”

He also said he wanted schools to consider “teaming up with private, voluntary and independent nurseries, sharing the best ways to work between themselves.”

Gyimah also claimed “evidence shows that children who go to pre-school are projected to earn a staggering £27,000 more during their career than those who don’t” and finished his speech saying: “I’m proud to say that going forward, school led nurseries will be at the heart of our plan for education.”

For reaction and more on the Minister’s speech see the next edition of Schools Week.