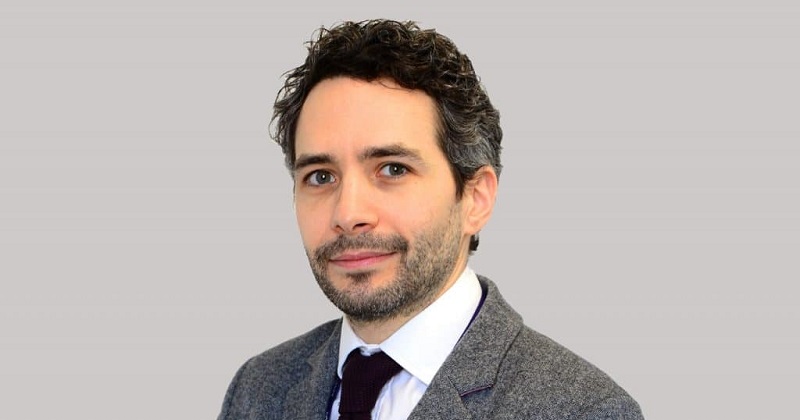 The founder and headteacher of School 21 in east London is the new chief executive of the Careers and Enterprise Company.

Oli de Botton will officially take over at the head of the government-funded quango next year, replacing Claudia Harris, who left in July.

The company said School 21 had “pioneered new ways of working with employers”, including through extended work projects for year 10s and 12s, and “puts enterprise and work readiness at the heart of its curriculum”.

de Botton, a Teach First alumnus, said he had “seen first-hand” the impact of the CEC’s work, “through the powerful relationships it develops between schools, colleges, employers and local agencies, and the real difference it makes to the lives of young people”.

The CEC was set up by education secretary Nicky Morgan in 2014 to improve careers education across England.

It now presides over an extensive network of paid enterprise co-ordinators, trained professionals who work with schools to develop career plans and make connections with businesses, and enterprise advisers, volunteers from the business world who work with individual schools and colleges.

The company is also responsible for overseeing the government’s network of careers hubs, groups of between 20 and 40 secondary schools and colleges who work together to help each other meet the so-called Gatsby benchmarks of good careers education.

The CEC’s state of the nation report last year revealed that 37 per cent of schools achieved at least four benchmarks, compared with 10 per cent that failed to meet any.

Claudia Harris, a former adviser to Tony Blair who had run the company since its inception, stood down in July to become CEO of Makers, a firm that supports mid-career switchers to train as software engineers.

John Yarham, the company’s acting CEO, will continue to run the organisation until de Botton starts next year.

CEC chair Christine Hodgson said the company was “fortunate to have found a leader and innovator who is anchored in our mission to inspire and prepare young people for the rapidly changing world of work”.

The announcement comes after the government confirmed last year that it would continue to support the company with grant funding, after ministers admitted dropped their ambition for the quango to become self-sustaining.

Figures obtained by Schools Week last year revealed the organisation has now received over £95 million from the public purse.