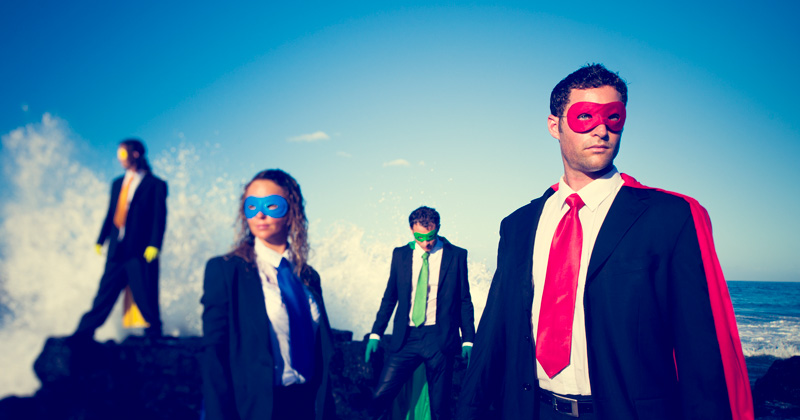 Responding to a national crisis like Covid-19 takes a team – a team made up of not just teaching professionals, but experts in school business management too.

Never has health and safety, estate management, and relationships with families, been so front and centre in the need to support young people access their education.

Throughout this crisis school business leaders have been the quiet heroes. They have been getting on with their work behind the scenes, helping to make sure schools can deliver all that is asked of them and more.

The challenges they have faced have been immense. School business leaders (SBLs) and their teams have had to grapple with the disaster that was the government’s free school meal voucher scheme, and are now facing the arduous processing of trying to claim back a fraction of the costs that schools are incurring.

Never has health and safety, estate management, and relationships with families, been so front and centre in the need to support pupils

They are trying to navigate the still unknown funding situation they face in September – trying to provide answers to heads and governors, with information that just isn’t there from government.

They are trying to find ways to make an already tight budget stretch that little bit further to meet the costs of making schools safe places for pupils and staff alike.

And at the end of all of that, what’s their reward?

To once again be overlooked when it comes to a proper pay settlement. The announcement this week on pay for teachers and other school leaders, which does not include SBLs, just serves as another reminder that the work they do often feels as if it is unrecognised and unvalued by government.

Yet without them, we know that the amazing responses we’ve seen in schools over the last few months just couldn’t have occurred in the way that it has.

While there will, rightly, be a lot of frustration and concern from many leaders at the government’s decision to not fund the proposed pay award, let’s also take a minute to think about the colleagues who are conspicuous in these debates, only by their absence.

Ironically, it will be these colleagues who will now be busy over the summer trying to work out how, if at all, they can balance their budgets to ensure that teachers and other school leaders can, quite rightly, get their more than well-earned pay award – while they themselves are still left uncertain about what, if anything, they may be awarded. And some may even end up being paid on a par with colleagues who have far less experience and expertise.

Most SBLs responsible for leading the business functions of a school exercise a similar level of responsibility and accountability to their colleagues whose work is focused on teaching, learning and behaviour.

These roles are clearly different, but both are important. Where SBLs perform such leadership roles, then they should be remunerated on an equivalent pay scale – as school leaders they effectively deputise for elements of the head teacher’s or executive leaders’ role.

Yet for many SBLs their pay is determined by local government pay scale levels (either directly or indirectly as a benchmark figure), that do not offer sufficient flexibility to recognise the status and seniority of an SBL role, nor do they take account of the growth in the scope and responsibility of school business leaders’ roles over recent years.

In addition, many school business leaders are paid on term-time only contracts, despite the fact that many will be required to supervise work, such as building programmes during the school holidays, in order to minimise disruption, resulting in them having to work unpaid overtime – this has, as you might imagine, been exacerbated over the last few months.

It is therefore critical that a new pay and conditions offer is developed for school business leaders, one which recognises the value they bring to the system and delivers parity and equity.

This week should have been an opportunity for the government to reset the agenda, to properly recognise and reward all who work in education, and to ensure that the critical role that school leaders, in all their various guises, have played over the past few months is properly rewarded and recognised. But once again the government seems to have missed this opportunity.