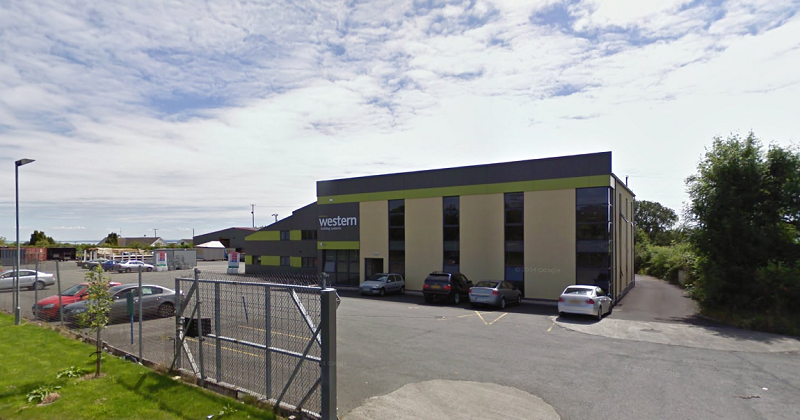 A move to close schools built by construction firm Western Building Systems in the Republic of Ireland has prompted fears for the safety of school buildings in England.

The Irish Department of Education has launched an investigation after Tyrrelstown Educate Together and St Lukes National School in Dublin were closed following the identification of structural problems in their buildings.

Some buildings at a third school, Ardgillan Community College in Balbriggan, were also closed, and work is underway to make a number of other school sites safe, the government reported.

Schools Week has now found a number of schools in England were either built or had temporary or modular facilities provided by Western Building Systems, prompting fears about the safety of their buildings. The firm insisted all of its projects were completed to “building regulated standards”.

Meanwhile, the UK Department for Education has not issued an official comment about the situation in England – despite repeated approaches for comment, although it is understood the UK government is looking into it as a “matter of priority”.

According to case studies on the WBS website, the company was involved in construction projects at St Mary & St John’s CE School in Hendon, Garth Hill College in Bracknell, Willowfield Humanities College in Walthamstow and Willow Dene Primary School in Plumstead.

It is not known how many other schools had work done by WBS.

Rachel Harrison, headteacher at Willow Dene, said she was aware of the reports about the company, but had not been contacted by the firm or England’s Department for Education.

“We are aware of the reports you mention and are following this up as a matter of urgency with the relevant bodies,” she told Schools Week. “We will make any decisions necessary depending on the information and advice we receive.”

Joe McHugh, Ireland’s minister for education and skills, said yesterday that assessments of the 42 schools worked-on by Western Building Systems were due to be completed by tonight.

“Contingency planning is continuing in the event that, following structural assessments, other schools require some classes to be moved off-site. The department has received many offers of support and assistance from schools, clubs and community groups in relation to alternative accommodation options, and I would like to express our great appreciation for this support.”

As of Sunday, six schools built by the company had been identified as needing no intervention, while two need fencing and protective decking in order to re-open after the half term break. A further three schools need “external and internal intervention” before they can open again.

A spokesperson for WBS told Schools Week: “All school projects in the UK are completed to building regulated standards.

“All projects that were constructed by Western Building Systems were signed off by the independent council building control teams. Independent certification is the cornerstone of building regulations in the UK.

“Each individual project is issued with an independent building control certificate, confirming compliance with applicable standards. The vast majority of our UK school projects are of modular construction.”

Schools Week understands the UK Department for Education has never entered into a contract with WBS. English schools that did have work done by the firm would have done so through their academy trust or local authority.