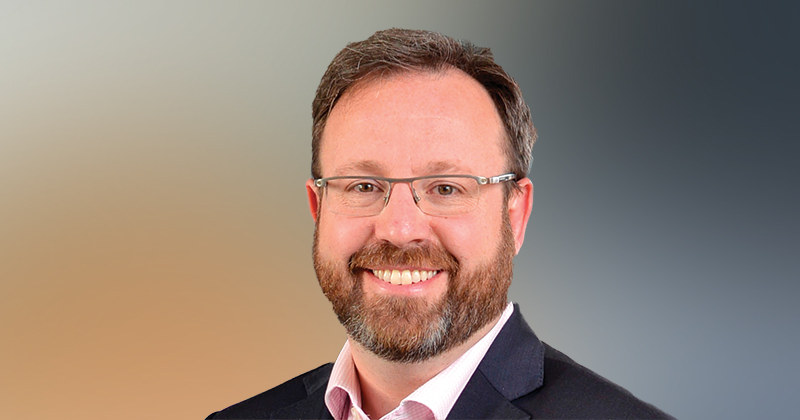 The general secretary of the National Association of Head Teachers, Russell Hobby, will stand down from the role this year, the union has announced.

Hobby, who has been in post for seven years and steered the union through a period of significant policy change nationally, will step down in September.

He said it had been a “privilege” to lead NAHT, to “work alongside and in support of such dedicated professionals”, and said he was proud of the union’s “record on speaking up for children and school leaders in the UK”.

Hobby said he was announcing his intention to leave now “so that we have plenty of time to elect the right person as NAHT’s next general secretary”.

He told Schools Week he had “no idea” what he would do next.

“But there is much still to do in the time that remains. Tackling the funding crisis for schools, early years and children’s services remains a high priority for us.”

NAHT president Kim Johnson said: “Russell is a respected and inspiring leader who has transformed the association during his time as general secretary.

“His diplomacy and vision have made NAHT an influential voice for school leaders. In September he will leave NAHT at the centre of the education debate.”