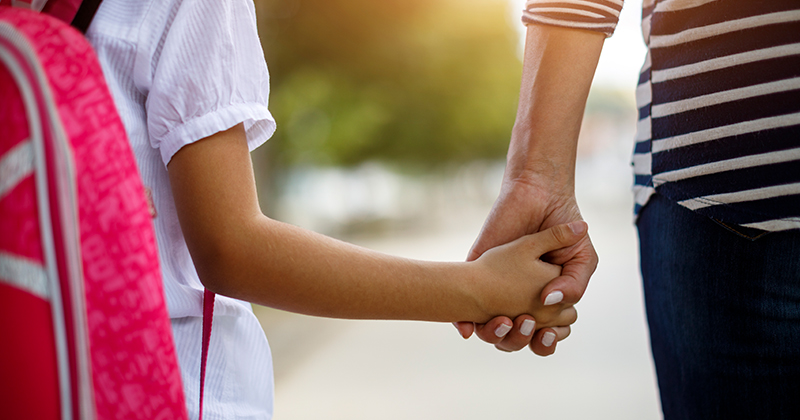 Three years ago the then education secretary Justine Greening announced she was dropping her predecessor’s proposal to remove the requirement for academy trusts to reserve places for elected parents.

The Department for Education was taken aback by the strength of opposition, particularly from parents themselves.

Greening’s statement that “parent governors play a vital role” was the last official word we had on this subject.

That was until an article in the Times newspaper this week, titled ‘Playground bully parents banned from school governing board’. In it, Julian Drinkall, the chief executive of Academies Enterprise Trust (AET), one of the largest and most dispersed MATs, described the removal of places for parent governors.

Drinkall said the NGA had commended their structure, but for the record, that is not the case. Sadly, our expertise has never been asked for by AET.

If it was, we would have said this move is an own goal.

As a far flung trust, their trustees have received criticism of being remote from their academies and communities.

This will be perceived by many as a power grab by the executive wanting to stifle dissent.

All leaders need to be able to cope with criticism and not close themselves off from comments, but be proactively outward looking.

In our public discourse the respectful language should be paramount, and some of the ways in which Drinkall has been describing parent governors leaves rather a lot to be desired.

It is very rare, he says, to find a parent that “understands all the modern requirements of governance”, but the great majority of us are parents.

I better declare an interest: I was an elected parent governor before I knew the NGA existed. I was already a chief executive of another charity, but being a parent of a child at the school added another dimension to my knowledge and commitment.

Almost half of all those who govern start because they had a child at a school; this is an important source of volunteers.

So here are 7 more reasons why trusts must keep parents governing.

1. Strong governing boards are diverse, bringing together a range of skills, experience and knowledge. Parents whose child is a pupil of the school have knowledge and a perspective on the school that others without that experience do not. No one individual brings all of what is needed; together they do.

2. As a team, the board – whether at trust or academy level – needs to understand the organisation it is governing, and parents will bring a different type of understanding from others appointed for skills from outside the community.

3. It is very unhealthy to have every member of board appointed and removed in the same way; this discourages challenge which is absolutely vital to good governance, and is likely to breed group-think which is accepted in all sectors as the enemy of improvement.

4. You are muddling up the role of paid staff and those who are providing scrutiny. Of course as a MAT you want staff and senior leadership to learn from each other; this is one of the strengths of bringing schools together in one organisation. Introduce structures to do that as appropriate, but do not pretend that is the equivalent of academy committee of the board of trustees.

5. NGA has been extolling the importance of educators on governing boards, but not within the same school or trust: to bring external scrutiny as well as expertise to a board. Being an employee makes it extremely difficult to challenge and hold senior leaders to account, and a board needs to hear different way of doing things.

6. The board of trustees appears to have passed some of their power and decision-making to the chief executive whom they are tasked with holding to account. This is largely why boards exist in the first place. It is good practice for boards to triangulate; so they need two other sources of information in addition to the chief executive. Their scheme of delegation makes this less likely to happen, as well as confusing the role of the executive and the non-executive.

7. Parental engagement is enormously important, and it is great you are developing ‘parent and community advisory boards’, but working constructively with the parent body as a whole is a different issue from the constitution and remit of your academy committees. If you have some dysfunctional academy committees, governance bodies can help you develop them.

This publicity yet again hinders the public perception of academies. We hope that education secretary Gavin Williamson will make amends and swiftly clarify that the expectation continues to be that trusts must keep parents governing.