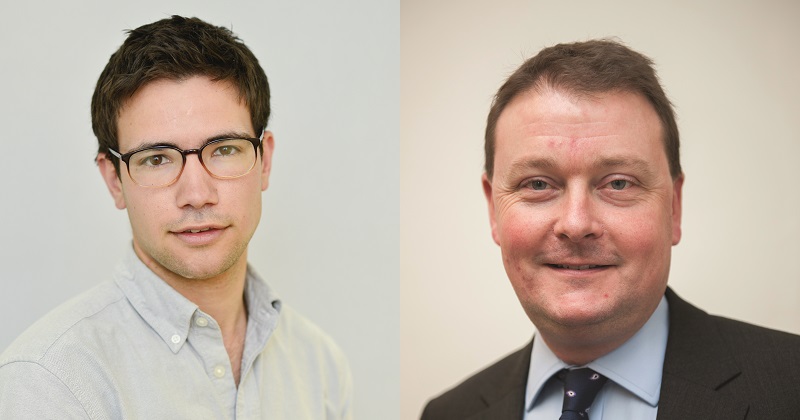 Allowing faith schools to select their entire intake will lead to increased segregation, the British Humanist Association has claimed.

Analysis of government statistics by the BHA has revealed that schools which can choose their entire roll based on pupils’ faith are less diverse than those subject to a 50 per cent cap on the number they can admit based on religion.

But the Catholic Education Service has said the research “adds little to the debate” over the cap, which it described as a “failed policy”.

The removal of the 50 per cent cap on faith-based admissions for over-subscribed free schools is one of the key proposals in the government’s green paper on increasing selection in schools.

Theresa May has claimed the existing cap is failing in its original ambition – to make faith schools more diverse – and that it is also preventing some religions, like the Catholic church, from opening more schools as they refuse to turn away Catholic pupils on the basis of faith and so will not open schools while the cap exists.

But the BHA claims its analysis of school census data from earlier this year shows the move will increase segregation in schools.

He said the group have written to Justine Greening to draw her attention to this evidence.

Paul Barber (top right), director of the Catholic Education Service said the research added “little to the debate around the 50 per cent admissions cap”.

“The figures fail to mention the country’s second largest provider of education, the Catholic Church, whose schools can select 100 per cent on faith and are the most ethnically diverse.

“Also the research fails to distinguish between the many different ethnicities that can exist in the ‘of white origin’ group. For example in Catholic schools you would come across tens of thousands of Polish, Eastern European, Irish, Gypsy and traveller pupils.”

The BHA has also sought to challenge a claim in the green paper that the cap has been ‘particularly ineffective’ in minority religious schools, such as those of Muslim, Jewish, Sikh and Hindu faiths.

It said that while the claim was “largely true”, the research did point to a “slight improvement” in diversity.

It said that Muslim free schools, for example, had an intake that was 80 per cent Asian, while Muslim schools that were fully selective had an 86 per cent Asian intake.