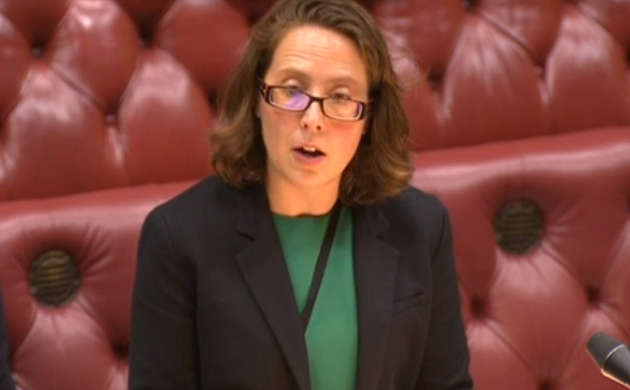 Regional schools commissioners (RSCs) will no longer be judged by the proportion of academies in their areas, the government has revealed.

Natalie Evans, the former head of the New Schools Network and a leading government peer, told the House of Lords tonight that the key performance indicators used to judge the quality of RSCs would be amended following a review.

It means that one KPI, which dictates that RSCs will be judged on the percentage of schools in their areas which are academies, will be removed.

Lady Evans said the change was being made now that the RSCs had been operating for 15 months and to take into account their expected duty to convert all coasting and failing schools, as set out in the education and adoption bill.

Speaking during a debate on the bill, Lady Evans said the government recognised it was important that RSCs used their “judgment” and that their decision-making was “not affected by other factors”.

She was responding to an attempt by Liberal Democrat peer Lord Addington to amend the bill to require a document setting out the “responsibilities and powers” of RSCs to be published.