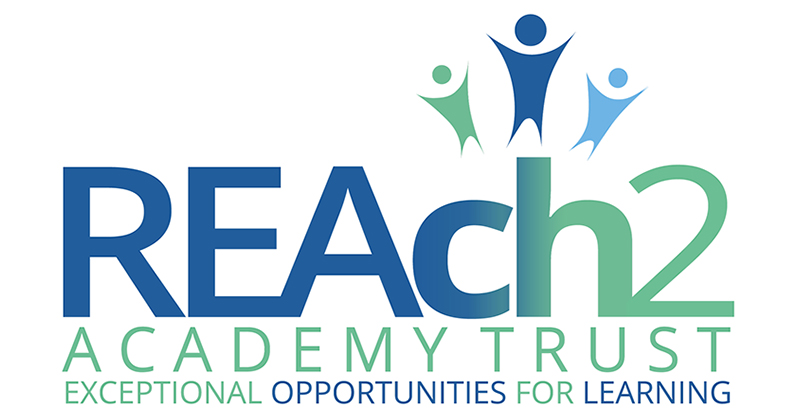 One of the country’s largest academy trusts has vowed to turn around an ‘inadequate’ school threatened with having its funding terminated by the government.

Reach 2 said it had “already put in place a number of significant changes” at Sprites Primary Academy in Ipswich, which has been hit with a “minded to terminate” notice by the Department for Education.

Such notices are issued to schools when the government’s regional schools commissioners have concerns about the quality of education, and usually follow a negative Ofsted report. They are the first stage of an intervention process which can result in academies having their funding agreements terminated and being transferred to a new sponsor.

The letter from the Department for Education formally notifies us of their view that the academy needs to improve. We fully recognise this

The watchdog warned of “serious weaknesses” at Sprites following a visit by inspectors in May. In response, regional schools commissioners Sue Baldwin and Dominic Herrington wrote to Reach 2 on November 29.

In the letter, they raised “concerns about the ability of the trust to deliver the required improvements in a rapid and sustained manner”, and warned that they would consider issuing a termination warning notice – and ultimately ending the school’s funding – if they are not satisfied that improvements can’t be achieved.

The commissioners said they would keep an eye on subsequent Ofsted monitoring reports and pupil outcomes in 2018-19. The trust also has until December 20 to make representations.

A spokesperson for Reach 2 told Schools Week that Sprites Primary Academy “will not be closing”.

“The letter from the Department for Education formally notifies us of their view that the academy needs to improve. We fully recognise this, and have already put in place a number of significant changes, including a comprehensive training programme to improve teaching and additional funding that will help improve results.

“These are already having an impact and are setting Sprites on the right track to deliver the high-quality education that local families deserve. REAch2 is providing intensive support to help drive the changes that are needed, and we are confident that the improvements in teaching and learning will be reflected in the pupils’ results at the end of this academic year.”