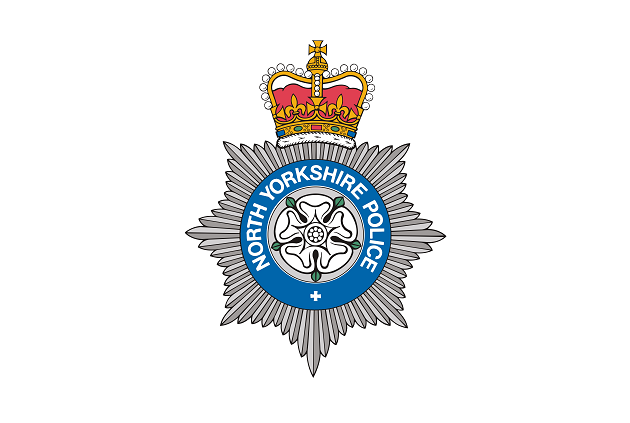 Up to 40 pupils at an academy in Yorkshire have been treated for signs of sickness after a number of them collapsed in school.

Paramedics have confirmed that around 40 pupils at Outwood Academy in Ripon were treated after feeling sick or faint, and after several collapsed.

The school has just (5.20pm) released the following statement: –

“This morning 4 students fainted during the remembrance service assembly at Outwood Academy Ripon.

“One of these students bumped their head when they fainted and was taken to the local walk in minor incident centre in Ripon as a precaution.

“Following the assembly, a further 20 students presented themselves during the course of the morning complaining of feeling faint and dizzy.  At this point the Academy, again as a precaution, called an ambulance.

“The ambulance service took the decision to escalate the matter as there were more than 3 potential causalities, as is their normal procedure, and the Police and Fire Service attended the site.

“The emergency services have undertaken tests on the site and have quickly established that there was no chemicals or hazardous gases were present.

“A total of 40 students were treated on site, however, all were able to be released back to their lessons, or at the end of the school day.

“We thank the emergency services for their speedy response in attending the academy site and making the safety of our students and staff paramount.

“We also thank parents, carers and the community for giving the academy the space and time to deal with this matter and know that they would always expect us to follow the instruction of the emergency services until we are satisfied that their children are not at risk.

“The academy will be open as normal tomorrow.”

The update comes after North Yorkshire Police said earlier that 27 pupils were affected.

Yorkshire Ambulance Service said it was called at 11.30am after reports that “a number of students had fallen ill suddenly with nausea and feeling faint”.

A spokesperson said: “We dispatched a number of resources to the scene including a doctor, three ambulance crews, two rapid response vehicles, a number of clinical supervisors and our hazardous area response team.

“Up to 40 students are currently being treated on scene, but we have not conveyed any patients to hospital at this stage.”