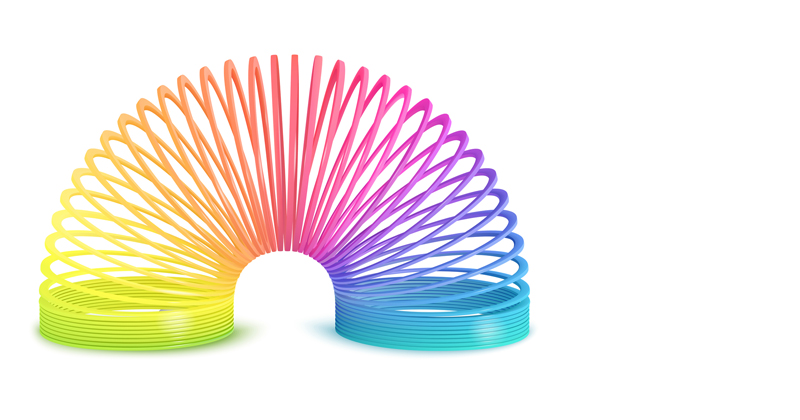 “Children in need” is a broad term that refers to children who come into contact with social services, including those formally taken into care. It wasn’t until I began researching the children’s social care system for CfEY’s forthcoming book Young People on the Margins that I realised the scale and breadth of the challenges they face.

In 2018, one in ten children had been in need at some point in the previous six years, and the number of children in need is increasing. This means that most schools cater for children who have needed support from a social worker.

On average, outcomes for children in need are concerning. Analysis by the Department for Education shows they are more likely to be persistently absent from school and permanently excluded. Their academic outcomes tend to be lower and they are at higher risk of becoming NEET or becoming involved in crime, and they experience worse mental and physical health.

Why is this? In her qualitative research, Julia Shaw suggests that while children’s pre-care experiences (which can include abuse and neglect) can increase problematic behaviour and likelihood of involvement in crime, the care system itself can exacerbate these issues and even create new ones. However, government data indicates that outcomes for children “on the edge” of care experience worse on-average outcomes than children taken into care. While this doesn’t necessarily negate Shaw’s claim, it highlights the potentially supportive role social services and the care system can play in children’s lives.

This ambivalence is explored in Lisa Cherry’s autobiographical account. Her book highlights the care system’s many flaws, but acknowledges the immense (and growing) strain placed upon it and the tireless work of many professionals working within it.

Shaw and Cherry both touch on poverty. This plays out strikingly in the data. Children living in the most deprived 10 per cent of neighbourhoods in England are more than ten times more likely to be looked after or on a child protection plan compared with children in the least deprived 10 per cent.

Why should this be? Children in need are particular likely to have directly or indirectly suffered from domestic violence, mental health issues and substance abuse. These problems are on the rise, and while each makes poverty more likely, the relationship is not one-way. Katz et al’s evidence review explores this reflexive relationship in depth, and a wide body of evidence indicates that poverty makes being a parent more difficult.

Furthermore, National Audit Office analysis shows how local authorities are spending less on preventive services. While authorities have more or less maintained spending on reactive services (with many diverting funds from other services to do so), the challenges facing children in need have grown as support has declined. Worryingly, the Royal College of Paediatrics and Child Health has collated evidence suggesting that factors placing strain on families have worsened during lockdown.

So what can be done to support children in need as schools reopen? Sanders et al’s recent evidence review for the What Works Centre for Children’s Social Care highlights two consistently effective school strategies. First, children in need appear to disproportionately benefit from a focus on numeracy and literacy. Second, it is important to work closely with families, a finding corroborated in Hart et al’s systematic review of the residential care system.

Schools will not be short of challenges as they reopen, but we cannot forget that children in care carry with them additional and often hidden forms of vulnerability. During lockdown many schools have sought to strengthen their relationships with their most vulnerable children and families. As everyone continues to feel their way forward, it is vital that we continue to pay particular attention to the wellbeing of children in need.