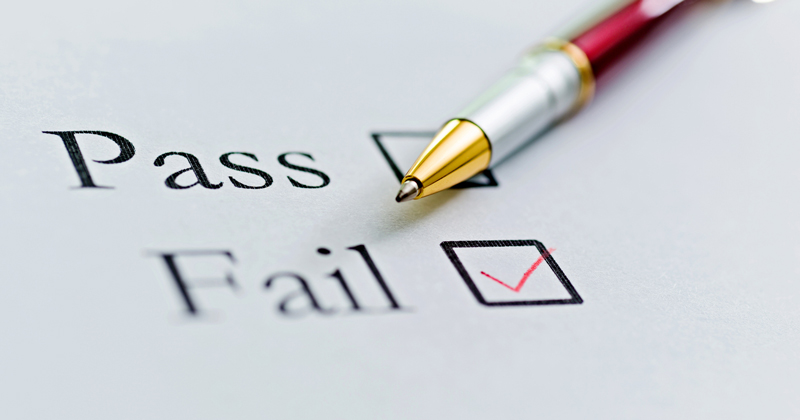 Thousands of pupils with complex needs are guaranteed a negative P8 score and are at increased risk of exclusion as a result, writes Steve Preston. They and their schools deserve better

When you visit the performance table for secondary schools, the Department for Education makes it clear that Progress 8 (P8) is its key accountability measure by putting schools with the best scores at the top of the list. Yet, of the 754 special schools in England with pupils at key stage 4, only one has a positive P8 score. Does this mean that the thousands of pupils in our special schools aren’t making good progress?

In theory, P8 takes account of a pupil’s starting point. The measure compares each pupil’s attainment at key stage 4 with other pupils coming from the same point at key stage 2. All well and good, except that the premise is that every child is able to access and achieve a GCSE-level qualification. This will often be out of reach for those with severe learning difficulties.

Based on our recent analysis, about a third of pupils with education, health and care plans (EHCPs) have an Attainment 8 (A8) score of 0 because they didn’t pass any GCSE-level qualifications. But since some pupils with very low key stage 2 attainment do achieve some GCSEs, anyone with an A8 score of 0 will have a negative P8 score.

This means that, each year, more than 3,000 pupils with EHCPs are guaranteed negative P8 scores, regardless of the progress they may have made.

This is especially pronounced for SEND pupils with more complex needs, but the problem exists for the SEND cohort as a whole. Nationally in 2018 EHCP pupils scored -1.09 on the P8 measure, and those on SEN support -0.43.

The premise is that every child is able to achieve GCSEs

Not only does this fail to recognise the progress these pupils have made, but it reflects badly on their schools, no matter what they’ve done to support that progress. In turn, that may mean schools instead prioritise resources where the impact is more visible.

It isn’t surprising that schools for whom P8 is a core accountability metric are tempted to look for ways of ensuring that pupils with SEND don’t negatively affect their scores.

As highlighted in our recent post-16 SEND report for the Greater London Authority, it appears that SEND pupils are more likely to be off-rolled than other pupils especially when they have lower levels of prior attainment.

However, many pupils with complex needs are making good progress, but not in ways that are traditionally easy to measure. Schools are working hard on ways to account for this and the government owes it to them to consider how to recognise it, especially in schools that have a high proportion of learners with complex needs.

For mainstream schools this could mean additionally publishing adjusted P8 figures without pupils with very low starting points, or without those in SEN units or resource bases. However, while this would help to remove the incentive to exclude, it would still fail to recognise the important progress many SEND pupils make.

Incorporating the achievement of entry-level qualifications at key stage 4 would help. In time, though, we would like to see the achievement of targets in EHCPs become the de-facto standard for measuring progress for these pupils.

One step towards improving measures for SEND outcomes and to give credit to schools and local authorities is our recently published inclusion index – a first attempt to use publicly available data to measure inclusion at the local authority level by looking at the placement of SEND pupils, as well as their outcomes in terms of attainment and exclusions.

If accountability measures can be refocused away from just exam results – or at least just GCSE results – this should disincentivise schools from excluding pupils with SEND. Ultimately, this will mean schools are given credit for the fantastic work they do with our most vulnerable pupils. Better yet, it will mean young people with SEND will see their progress appropriately recognised, and have access to the same opportunities as their peers.