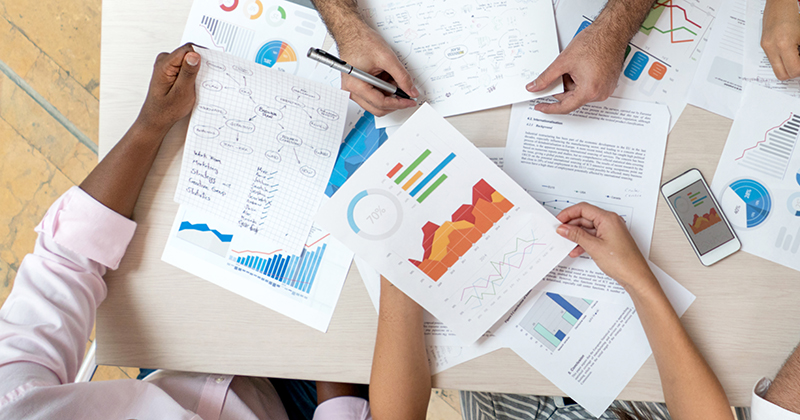 The government spent over £175,000 on partnership projects between state primaries and independent schools, but cannot measure how effective they were because officials did not collect the appropriate data.

A research report called ‘Independent State School Partnerships’ was released this afternoon by the Department for Education, looking at how effective 18 different schemes were between the two school types.

The scheme’s aim was to increase collaboration, share expertise and good practice, widen educational opportunities and raise standards in key subjects such as modern languages, science and maths.

The department awarded £175,118 to run the projects, and although there were signs of positive results, no official measurement of effectiveness could be drawn because the relevant quantitative data was not gathered.

“Due to the predominantly qualitative data obtained, it is not possible to quantify how effective the partnerships are in contributing to the raising of standards, however, signs are encouraging,” the report concluded.

Funding for the projects ranged from sums of £1,000 to £32,500. They started at different times during 2015 and 2016 and ran for varying duration. Two projects, for example, were summer camps.

The report was driven by primarily qualitatively data from questions asked at project visits, responses to survey questions and self-evaluations.

During interviews, staff “consistently” commented on positive changes in achievement, attitude and confidence for the subjects pupils were learning, according to the report.

“Their exposure to varied delivery mechanisms supported their development, encouraged social interactions and, for science partnerships in particular, an increased enthusiasm for science,” it said.

It added that 85 per cent of lead schools were “extremely or very confident” the projects would improve attainment of pupils in all schools involved in the partnership.

Overall the partnerships were found to be a “cost-effective means” of developing relationships between the two school sectors.