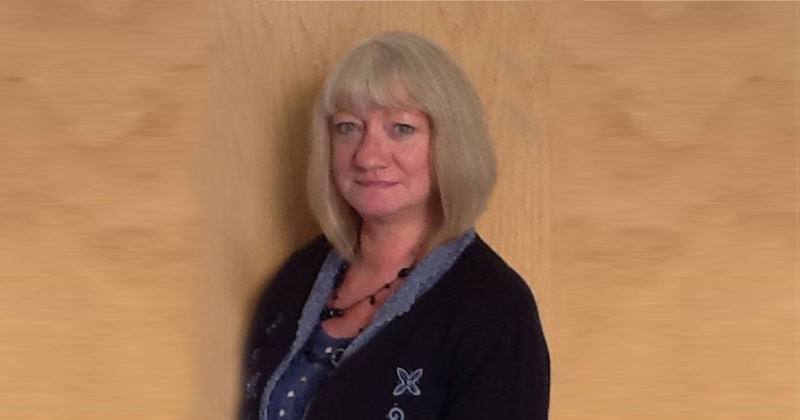 Tributes have been paid to an “incredible” primary school headteacher who died after being diagnosed with coronavirus.

Wendy Jacobs, head of Roose Community Primary School, in Cumbria, passed away on Sunday. She had tested positive for coronavirus and had been in intensive care in hospital.

In a statement released to national newspapers, Jacobs’ family said: “On Sunday our mum passed away from pneumonia complicated by Covid-19. It’s possible she would have passed from the pneumonia alone.

She was an incredible woman

“She was an incredible woman and her last act as headmistress was to ensure the school she cared so much about was closed the day after she started showing symptoms and only reopened once she was sure it was safe and her staff and pupils were protected.

“At this time we ask for privacy, respect and for people to refrain from speculating or commenting on her death.

“We wish this respect and privacy also be extended to all the staff and pupils at Roose Primary School.”

The school temporarily closed its doors as a precaution earlier this month after Jacobs, reportedly aged 58, was showing symptoms “associated with the coronavirus” and became unwell, according to the school’s website. She was advised to self-isolate and the school was cleaned.

After reopening for two days, the school announced it would close fully last Tuesday because of staffing levels.

Roose primary school asked people to share their memories or draw an angel and post it on their Facebook site to remember Jacobs, who was described as a “very special head teacher and we know she cared about each and every one of you.

“Mrs Jacobs loved angels and every Christmas, she had a special Christmas tree in her living room just for her angels, which she had collected from around the world.

“If you would like to do something to remember her, please draw a picture of an angel and add it under this post. It would be lovely for her family to see them.”

The school’s chair of governors Fred Chatfield said the news was “devastating” and that “this is a huge loss to our school, nursery and our community”.

On the school’s Facebook post, Lisa Higginson said Jacobs’ “gentle voice” will never been forgotten. Leanne Richardson said she went “completely out of her way to defend and protect when we needed it”.

On Monday, there were 79 confirmed cases of coronavirus in Cumbria, with 5,683 across the UK and 281 people have died so far.

Kevin Courtney, joint general secretary for the National Education Union, shared the “awful” news and called for protection for school staff, including virus testing in schools.

He said: “If we are to help the community, which we should, we need maximum protection from the Government.”

University Hospitals of Morecombe Bay NHS Foundation Trust, which runs Furness General Hospital where Jacobs was reported to have been treated, could not confirm the details of the death at this time.