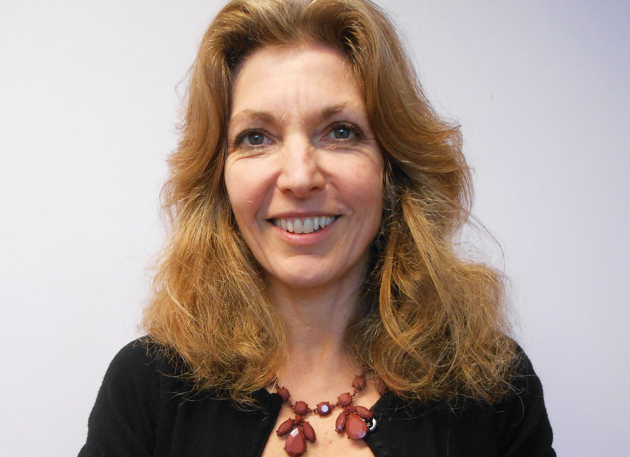 The government has refused to guarantee schools they will not face intervention based on this year’s primary assessment results – despite one union claiming a commitment had been made.

Schools minister Nick Gibb said this month that he would explain to schools all the changes to primary assessment after discussions with the National Association of Head Teachers (NAHT) revealed the extent of confusion among teachers.

Mr Gibb has also asked regional school commissioners (RSCs) to be “mindful” of the impact when making decisions about warning notices and tackling underperformance.

NAHT general secretary Russell Hobby, who has been central to the discussions with the government about the changes, said: “We believe that there is a commitment not to intervene in schools on the basis of 2016 data alone.

“This could be clearer but such a commitment is essential amidst such uncertainty.”

However a Department for Education (DfE) spokesperson told Schools Week the comments about intervention from Mr Gibb were “not new” and schools under the floor standards could still be “put in the scope” of further measures from either the inspectorate or their RSC.

Lynn Knapp (pictured), headteacher of Oxford’s Windmill Primary School, said: “This year should be a pilot year and the results not taken into account at all. It has been such a mess. It’s not fair to make significant judgments on schools when there has been so little clarity on the expectations this year.”

National Union of Teachers general secretary Christine Blower said staff would “not be reassured by what the clarifications say about the consequences of underperformance in this discredited system.

“The DfE’s formulations are designed to be equivocal: Ofsted and the RSCs will take ‘contextual factors’ relating to this year’s maladministration into account in determining whether a school should be held formally accountable for supposed underperformance, but there is no guarantee of security.

“Schools still face the prospect of punishment for failing to push pupils through an assessment system which many . . . regard as educationally indefensible.”

The documents released this week seek to clear up confusion about the way primary school children will be assessed this year.

Pupils will sit a raft of new national curriculum tests and be measured on a new scale, with the average score expected to be 100.

Last month, Mr Gibb confirmed the deadline for teacher assessments had moved back to the end of June. It was originally brought forward by four weeks, to the end of May.

External moderation by local authorities will take place between May 23 and June 30. Schools will be told if they are to receive a visit on, or after, May 20. In some cases this will be before assessments have taken place.

The DfE also confirmed the exemplification materials for the written assessment, which came under heavy fire from professionals when they were released last month for being “archaic”, were examples of two different children both “working at the expected standard” – the old level 4b. One of the examples showed a child “working at greater depth”. The DfE confirmed that was not equivalent to a level 5.