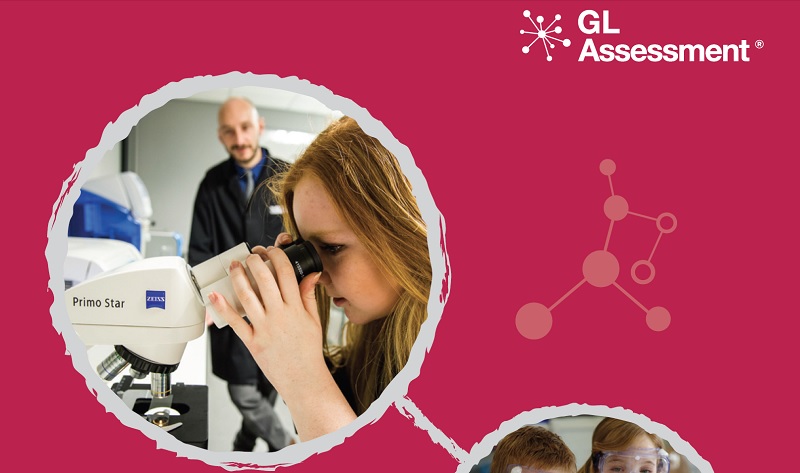 Tens of thousands of pupils with strong spatial skills are failing to get top grades because their talents are masked by poor verbal skills, according to a new study of more than 20,000 children.

Experts believe that about 4 per cent of children have high spatial abilities and tend to think in images before converting them into words. But they also tend to have poor verbal reasoning skills.

Specialists suggest this group would perform better if teachers identified their talents at an earlier age and addressed their problems with literacy and oracy.

Professor Jonathan Wai of Duke University in North Carolina, who carried out similar research in the US, claims that people who have “incredible visual imaginations” tend to excel in science, technology, engineering and maths (STEM) subjects.

GL Assessment’s study analysed the results of more than 20,000 secondary school students who completed a Cognitive Abilities Test (CAT4) in years 7 to 9 and completed their GCSEs last year.

According to the findings, more than four-fifths of children who had both high spatial and high verbal reasoning abilities achieved A*-B across all STEM subjects at GCSE.

Meanwhile in maths, 89 per cent of children with good spatial and verbal abilities achieved A*-B, while only 52 per cent of their peers with high spatial skills but low communication achieved the same. In physics, 86 per cent of children with good spatial and verbal abilities achieved A*-B compared with just 58 per cent who had low verbal scores. In chemistry the respective figures were 84 per cent and 62 per cent, and in biology 87 per cent and 56 per cent.

Children taking a single core science GCSE diverged wildly, with 74 per cent of children with good spatial and verbal abilities achieving A*-B compared with 24 per cent of those with poor verbal skills – a 50 percentage-point difference.

A similar pattern was found in design and technology and arts subjects.

She said this was partly because most teachers were “excellent communicators” and tended to have strong verbal skills, but also because spatial thinkers “often don’t speak up in class”, and partly because “so much of the curriculum and assessment regimes – particularly at primary – are predicated on verbal skills”.

Haythornthwaite added that as a result many pupils with high spatial talents “often go unrecognised”.

The report said teachers should offer “differentiated learning” so pupils could choose how they did a task and “do not suggest there is only one approach that is ‘correct’”.

They should also develop specific pedagogies for spatial learning, and encourage children to try to develop their weaker areas, as it will help them to cope with life and work more effectively.