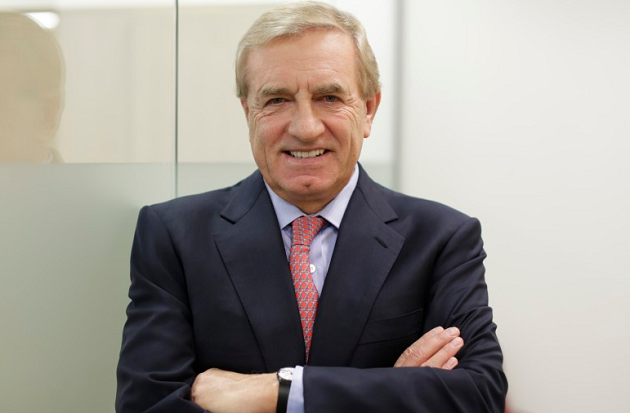 Plans to allow universities to increase tuition fees will affect the “poorest” pupils, it has been claimed as the government releases its higher education white paper today.

As part of its plans to improve teaching in universities, the Department for Business, Innovation and Skills (BIS) wants to link tuition fees with each institution’s performance.

It would mean universities rated highly for teaching quality would be able to raise the £9,000 annual tuition fees in line with inflation.

The ratings are expected to be based on published information about the amount of time students spend in classes and lectures, the jobs graduates take, and average earnings.

But this has sparked warnings about the impact on disadvantaged school pupils who may not be able to afford to attend the top-performing universities.

Sir Peter Lampl, chair of the Sutton Trust, said tuition fees were too high already and pointed to the charity’s research which found students in England face the highest level of debt in the English speaking world.

He said it is “seriously concerning” the government planned to “allow universities to increase their fees even more”.

Lampl (pictured) added: “With the abolition of maintenance grants, the poorest students now face even higher debts which impacts on their ability to go to graduate schools, to afford a mortgage, on the timing of having children and other major life decisions.”

The concerns were echoed by the Labour party with shadow minister for higher education and skills, Gordon Marsden, stating that younger people have already fared “much worse” since the abolition of maintenance grants to support living costs – calling the increased fees another “potential hurdle” for potential students.

He said the tuition fee plan would limit higher education accessibility for those from “non-traditional backgrounds” and urged the school sector to engage with the white paper.

Sorana Vieru, vice president higher education at the National Union of Students, said: “Students will understandably be outraged at any suggestion universities could be allowed to put fees up even higher in order to improve teaching quality. It was only four years ago tuition fees were trebled and students now face debts up to £53,000 when they graduate.”

She said students and the sector had been “very clear” the TEF should not be linked to rise in fees and urged the government to “reflect” on the “muddled proposal”.

Other plans in the white paper include allowing new universities to open and making the sector more transparent by forcing universities to publish detailed information about the ethnic, gender and socio-economic background of their students and how they progress.

Universities and science minister Jo Johnson said: “Our universities are engines of economic growth and social mobility, but if we are to remain competitive and ensure that a high-quality education remains open to all, we cannot stand still.

“Making it easier for high-quality challenger institutions to start offering their own degrees will help drive up teaching quality, boost the economy and extend aspiration and life chances for students from all backgrounds.”