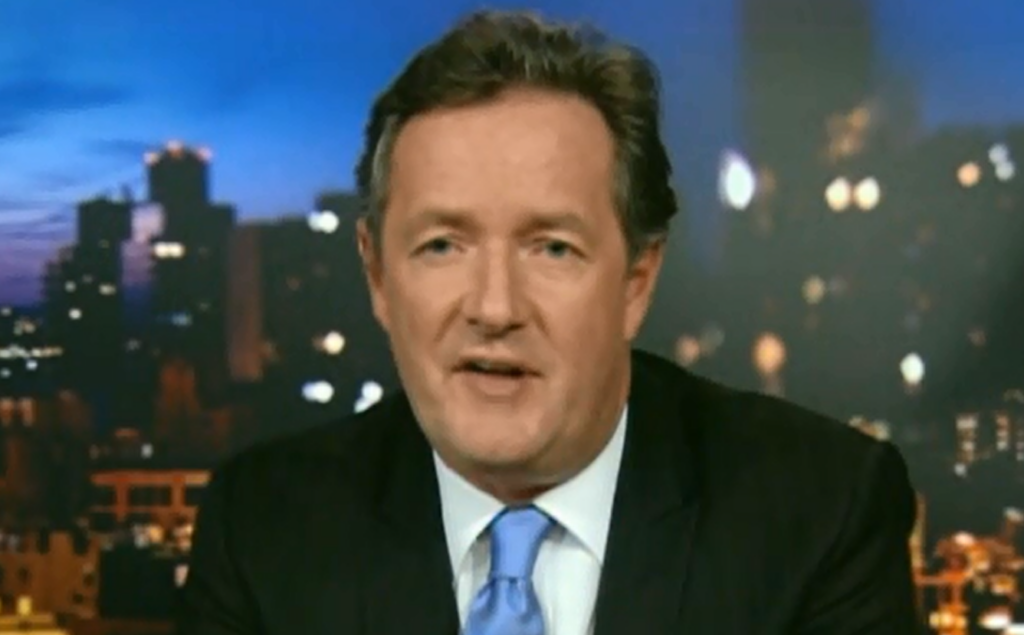 He made the call in an interview ahead of the Sunday Times Festival of Education where he is appearing this week.

Asked what changes he would like to see in the educational system, he said: “Better, more motivated teachers. Smaller class sizes. And a mandatory 90 minutes of sport every day for all state school kids. I had that at prep school until I was 13 and it made such a difference to my health, mindset, determination and competitive spirit.”   He continued: “I tried to get several Prime Ministers to do this – but they never did. Post-London Olympics was the optimum time but even then Cameron bottled it. I suspect Boris Johnson would do it.”

Mr Morgan said: “I’m a huge believer that all roads begin with education. As a parent of a child at Wellington [College, the festival venue], I’m well aware of the exceptional high standards at the school.

“But as a former editor of several national newspapers, I’m also well aware that most people in Britain do not enjoy the same privilege, and it’s imperative that standards of state education in this country are constantly improved.”   After leaving school, he was offered a place at Warwick University to read history but decided to go to a journalism college instead.

“In those days in the late 80s success on this course guaranteed you a place on a local newspaper. I joined Surrey and South London Newspapers; my first paper was the Streatham and Tooting News.”

He added: ‘I don’t think I regret not going to university because I enjoyed such success in journalism. But I think I would have enjoyed the many aspects of university life.”

He said he still has fond memories of his school days: “I had a great teacher called Peter Shepherd at Chailey Comprehensive School [in Sussex] who turned lessons into wondrously entertaining platforms for debate, intense argument, and a lot of fun.”

Mr Morgan also revealed what career advice he would give to his 21-year-old self. He says he would say: “Work hard, play hard, fix problems as fast as you can, and if you’re wrong, admit it, say sorry and move on.”   ‘He taught me the best maxim of all: work hard, play hard, and have fun what you’re doing then it never seems like work. A great teacher takes a class with him. A poor robotic teacher takes them to boredom and mischief.”