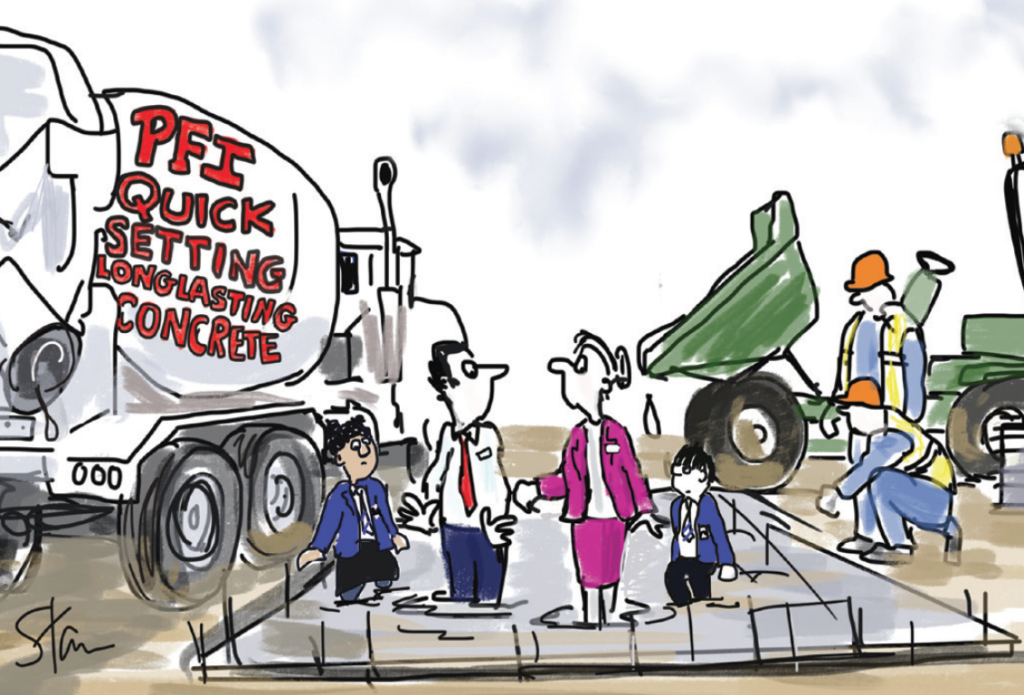 Nicky Morgan has been asked to intervene in a row over a proposed hike in private finance initiative (PFI) repayments said to be blocking three schools from converting into academies.

The schools, in the London borough of Newham, want to form a multi-academy trust, but say conversion has been held up after their local authority demanded they increase their PFI repayments.

Two of the schools fork out a combined total of more than £1 million a year to repay the private firm that built their new buildings.

But Newham Council is allegedly asking for contributions to be increased by an annual £500,000.

The schools say this would bankrupt them. Talks between the parties are said to have broken down, and the schools have now written to the education secretary asking for her help.

A spokesperson for the proposed Newham Community Schools Trust told Schools Week: “Governors, staff and parents support the schools becoming academies and the formation of the trust . . . we are astonished that the council is looking to balance its books at our expense, and is holding back our schools’ vision of progressing from good to great.”

The council has said the PFI contract signed by the schools in 2008 was clear about the level of repayments, and that the schools were instead “concerned about the terms of the contract they signed”.

It appears the contract was due for renegotiation, with rising inflation resulting in rising repayments.

A spokesperson for the trust said: “The council’s attempt to renegotiate that agreement is not acceptable.”

The three schools – Lister Community, Rokeby and Sarah Bonnell – are all rated as good by Ofsted. But their headteachers have said that they want to convert so they can formalise their working partnership and take the next step to outstanding.

The spokesperson for the trust added: “Quite simply, the extra payments that the council is demanding would bankrupt the schools, and would divert nearly £500,000 from our students’ education.”

The disclosure follows a three-month investigation by Schools Week, published last month, which revealed the PFI legacy is threatening the government’s “academies revolution”.

Schools are locked into contracts of up to 30 years to pay back the capital investment from private firms for new buildings or refurbishments, many under the scrapped Building Schools for the Future programme.

Schools Week has already revealed how some academy trusts have baulked at taking over schools because of hefty PFI repayments.

Birches Head pays £350,000 a year on PFI repayments and St Joseph’s was reluctant to take over the school, calling it a “financial liability”.

The government’s proposal to force every school to convert into an academy by 2022 means Morgan is likely to face similar scenarios and will ultimately have to find a way of encouraging trusts to sponsor “unattractive” schools.

A spokesperson for Newham Council said the schools have made a formal request to the department to determine how much it should pay under the PFI contract.