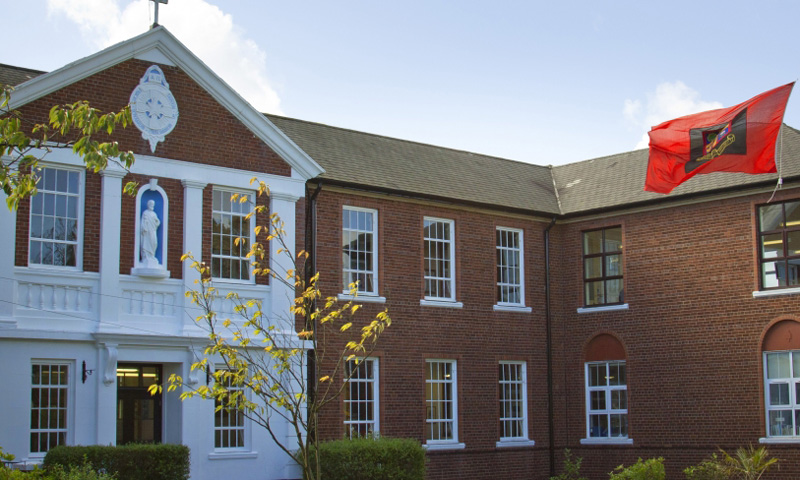 An Ofsted-rated outstanding Staffordshire academy has pulled out of taking over a struggling school because of its costly private finance initiative (PFI) contract, despite being offered an “unprecedented” £1.5 million sponsorship sweetener.

Governors at St Joseph’s college, Stoke-on-Trent, have backed out of the planned sponsorship of nearby Birches Head academy after deciding the financial risks were “too great”.

The governors had already approved, in principle, to sponsor the school – currently rated as requires improvement – and St Joseph’s has been providing significant support since March last year.

But the takeover has been scuppered by Birches Head’s PFI contract. The school is tied into a 25-year contract to repay the private firm that built its school, and currently pays more than £380,000 a year. St Joseph’s said it could not afford this repayment.

Stoke council pledged £1.5 million funding over five years to offset these costs. Schools Week also understands the government agreed to provide funding for Birches Head based on its expected, and not actual, pupil numbers.

The disclosure again highlights how PFI schools are a stumbling block in the government’s vision of an all-academy system, with sponsors wary of taking on “unattractive” schools.

A statement issued by St Joseph’s governing body read: “The financial risks associated with the formation of this multi-academy trust were too great, even though the city council had approved an unprecedented generous grant for five years.

“It is difficult when balancing the financial challenges with the educational needs of a child. We considered all of the information fully in making this tough decision, but feel that it was necessary in these circumstances.”

Birches Head was rated as inadequate in 2014. But it was rated as requires improvement in February and described by Ofsted inspectors as a “rapidly improving academy”.

Roisin Maguire, headteacher at St Joseph’s and a consultant head at Birches Head, said she was “very disappointed” with the governors’ decision.

“Public money is being used to bail out [PFI] schools – but sponsors won’t take them on with that liability.”

Maguire said Birches Head could now choose its own sponsor as opposed to government intervention.