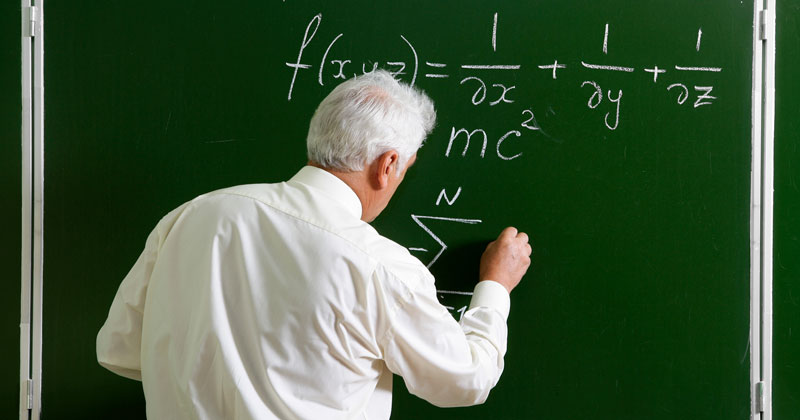 A second report into the implications of teachers retiring later is expected to find that older teachers are capable of continuing work, but may need extra support.

The ‘Teachers working later’ review was set up in October 2014 to ensure pension age-changes do not have a detrimental effect on the teaching workforce. However, it has been beset by delays.

An interim report originally scheduled for February 2016 was not released until March this year, after it waited almost a year for ministerial sign off.

It is unlikely that the final report – originally expected last autumn – will be revealed until the start of 2018 at the very earliest.

Members of the steering group confirmed to Schools Week that a meeting to consider a draft final report is due to take place at the end of November, but that a release is unlikely this year.

“The publication date is not in our hands,” said one.

Another member of the group, who did not want to be identified, said: “We’re hoping to get the report out as soon as possible but it depends on the DfE.

“The things that have come out of the work are generally positive for teachers in the sector. There’s nothing to suggest that teachers approaching 70 will be impaired in any way or struggle more than other teachers in any way.

“We want to make sure teachers are fully supported, however old they are and however long they want to stay in their career.

“We don’t think that people in their 60s can’t do the job, but we recognise there could be additional flexibilities to make sure teachers are supported as fully as possible. When people say ‘flexibility’, you tend to think of part time working, but we want to look at things around job sharing or part time classes or extra support as well. But we realise other pressures on the sector might make this difficult.”

It was the second of 14 expert groups sent up by the coalition government in the run-up to the 2015 general election.

It is the only expert group yet to report its findings. Last month the Rochford Review on assessment of pupils with special educational needs was finally published.

Members to the working long review group are hopeful their recommendations will be implemented by the government and other stakeholders.