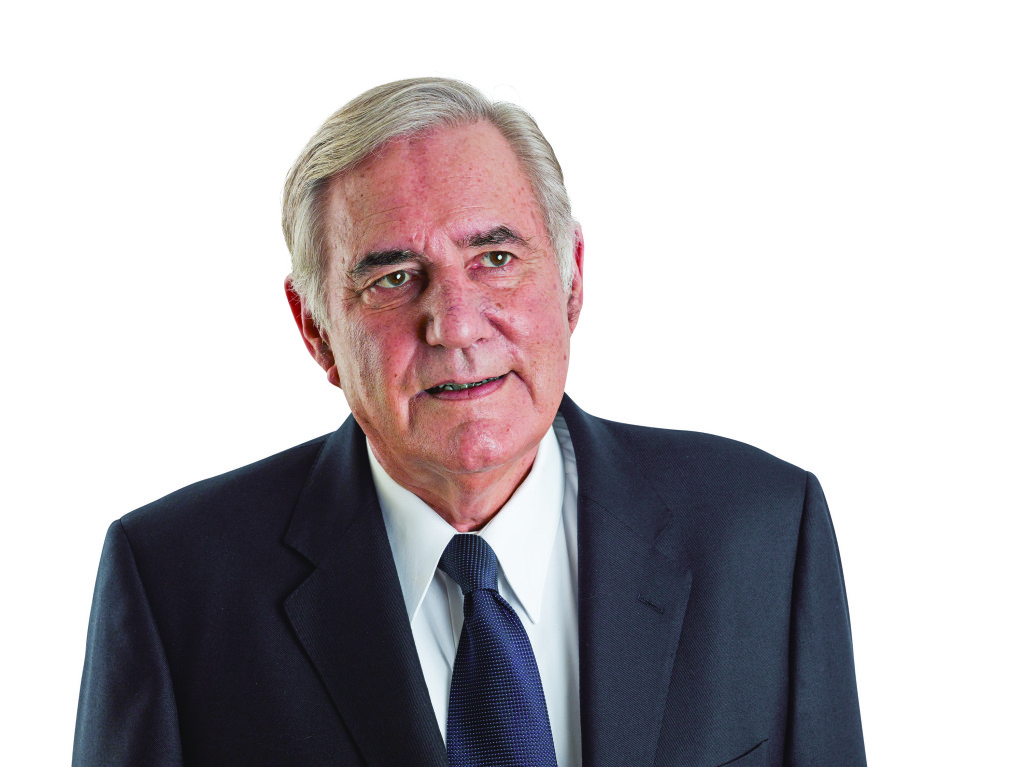 Pearson has announced today that its chairman Glen Moreno intends to stand down in the next twelve months, with another two board members to leave the education and media company.

Mr Moreno will step away from the company after more than nine years as chairman. A committee of the board, headed by senior independent director Vivienne Cox, is due to select a successor.

Mr Moreno said in a statement: “I’ve had a hugely interesting challenging and enjoyable time at Pearson, and I’m proud of what my colleagues have accomplished over the past decade.

“Pearson is in excellent shape, looking forward to some very good years under a strong executive team led by [chief executive] John Fallon.”

Mr Fallon added: “Glen has been a great guide, support and challenge to me as we’ve set about building the next phase of Pearson’s growth, as a company completely focused on empowering far more people to progress in their lives through learning.”

Elizabeth Corley and Tim Score, who have been appointed to the board in the past twelve months, will take over Sir David and Mr Hydon as chairs of the remuneration and audit committees, respectively.