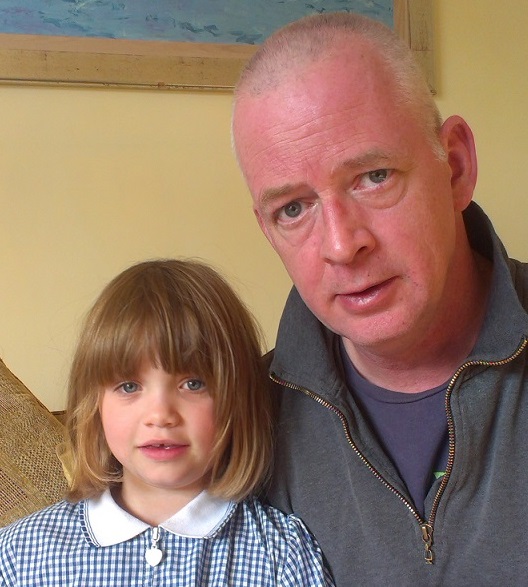 Croydon Council says it will refund unlawful charges it imposed for literacy lessons to 32 primary children during school hours.

The council told Schools Week it has identified the pupils from its records who were charged unlawfully when they attended The Literacy Centre based at Purley Oaks Primary School in Croydon.

Father of two Anthony Kennedy did not have to pay for the reading support received by his nine-year-old daughter Lauren at the centre, as the cost was met by her school. But speaking to other parents, he realised some were being charged for the lessons by the local authority.

Mr Kennedy, whose daughter is dyslexic, fought on the parents’ behalf to have the costs paid back, and the council’s executive director Paul Greenhalgh has now written to the Department for Education stating that the charges were not lawful.

In the letter, he said parents will be invited to apply for a refund for “charges paid to The Literacy Centre for provision that took place during school hours for the last three years, as far back as invoice transactions allow”.

He added: “Croydon Council will now apologise to the parents affected and offer to make reparation to them.”

From April The Literacy Centre service and its teachers moved under Transfer of Undertakings (TUPE) regulations from the council to Octavo Partnership – a company the council has set up with Croydon Head Teachers Association to provide a range of support services to schools.

Octavo Partnership’s website says that “in the light of significant budget cuts from 2015 it was necessary to find an new and innovative way of providing services to Croydon schools”.

The council said in a statement to Schools Week: “We apologise to all affected pupils and their parents. We took our original decision in good faith, but recent legal advice has shown it was incorrect.

“We have asked all schools to contact every parent who paid for the service in school hours and inform them how to apply for a refund.”

Asked if it no longer expected families to pay for their children to learn how to read, the spokesperson said:  “Parents wanting to give their children support on top of what they get from school can pay for out-of-hours reading tuition at the Croydon Literacy Centre.”

He added: “Schools either provide in-school reading tuition or pay for additional tuition via the Croydon Literacy Centre for any Croydon pupils deemed as needing reading tuition as part of their schooling.

“However, we’ve identified pupils who had made sufficient progress to be ineligible for school funding, but whose parents opted to pay for continued extra support. It is this additional provision that should not have been charged for because it operated during the school day.”

Mr Kennedy said he would “continue to press for the council to abandon its policy of charging altogether”.