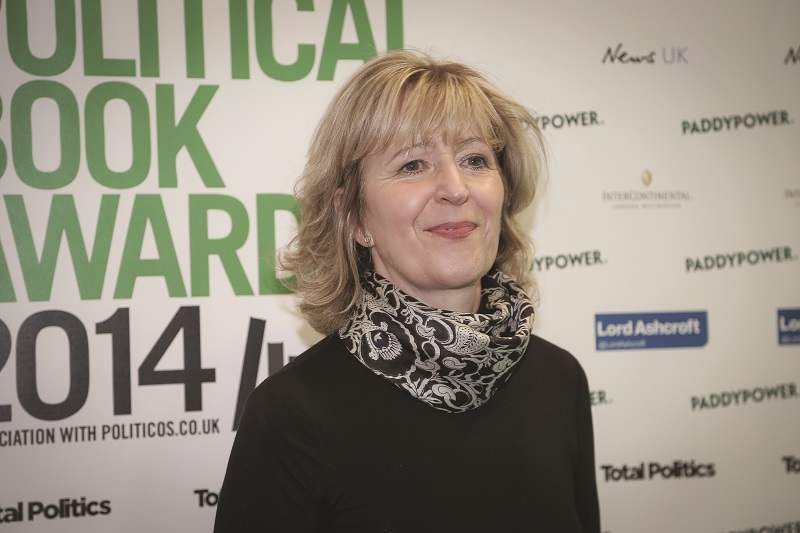 Parents with children in selective education areas are at parliament tonight to discuss with MPs their personal experiences of the “damage caused” by grammar schools.

The meeting has been purposefully scheduled to coincide with a reception hosted by pro-grammar MP Graham Brady for heads of grammar schools.

Melissa Benn (pictured), chair of Comprehensive Future which is organising the meeting, said tens of thousands of families around the country are “already affected by selective education” but their voices are “not being heard”.

“We thought that MPs should have the opportunity to listen to these families’ stories and to learn why rolling out further grammar schools across the country is not the answer to the challenges that our education system faces.”

The government launched plans to lift the ban on grammar schools last month in its green paper. The policy was then confirmed by prime minister Theresa May at the Conservative party conference.

Opposition to the proposals has risen considerably, with a petition set up by the Fair Education Alliance quickly gathering signatures and Conservative MPs joining forces with Labour to vote against their own government.

Jeremy Corbyn also launched a national campaign against the plans straight after he was re-elected as the Labour leader in September.

A key driver for the government in opening new selective schools is to ensure that they take in more poor pupils and will not disadvantage students, the government has said.

But new research published by the BBC today showed that fewer than half of England’s grammar schools give poor pupils priority in allocating places.

Its analysis of the country’s 163 grammar schools’ admissions policies found 90 do not take into account a child’s eligibility for free school meals.

Tonight’s meeting comes just three days after Ofsted chief Sir Michael Wilshaw slammed May’s “obsession” with grammar schools, which he said will “reduce standards for the great majority of children”, and undo much of the progress in recent years, and be socially divisive.

Paul Carter, who has led Kent County Council for 10 years, the largest selective area in the country, has also revealed that he prefers a “German style” selection system which has no 11-plus test.

Joanne Bartley, of Kent Education Network, said: “As a parent in Kent I see the many problems with our county’s 11-plus system, from pressure to tutor, to stress for children, to issues with schools that aren’t quite the same as comprehensive schools.

“I can’t believe that anyone would want a school system that causes so much unhappiness to families and that ranks ten-year-old children by scores and makes them feel they are less clever than their friends.”

The meeting between parents and MPs took place earlier tonight in the House of Commons.