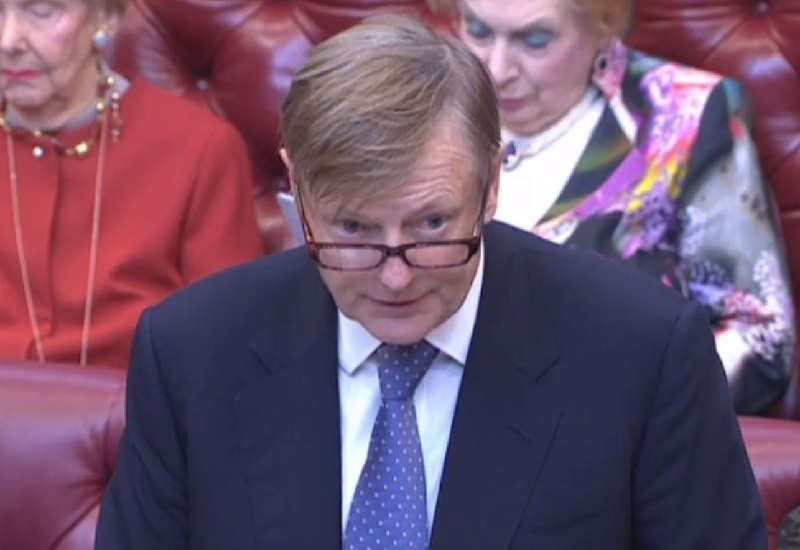 The government has been accused of rushing out its plan to create ‘parent councils’ as a response to the removal of parent governor rights.

He said that while the role enabled parents to develop vital skills, and the government “want parents to be involved” in schools, he believed governors should be on school boards for their “skills” and not because they are parents.

Education secretary Nicky Morgan said last year that she planned to axe the requirement on academies to have parents sit on their board as governors. Last month, the move was confirmed in the government’s white paper.

Fierce criticism followed, until Nash announced via a blog that all academies would be expected to create “parent councils”, stating that the move would ensure schools “not only listen to parents, but also act on their views and feedback”.

Pressed in the parliamentary session today, Nash repeated that every academy will be expected to “put in place meaningful engagement” with its community and that “a parent council might be a very good way of doing it”.

Lord Mike Watson agreed the councils were a good idea but asked why they were not in the government’s original plans. “The truth is it was rushed out in response to the reaction to the white paper to the marginalisation of parents from school governance,” he said.

Asked by Lord Mike Storey if the councils would be legally required, Nash said they would be a “clear expectation” and this expectation was “clear” in the white paper.

The move is unlikely to placate governors who flagged the trend for large academy chains to abolish the governing bodies of individual schools. Governance experts have said they are concerned these could be replaced with a single board devoid of parental representation.