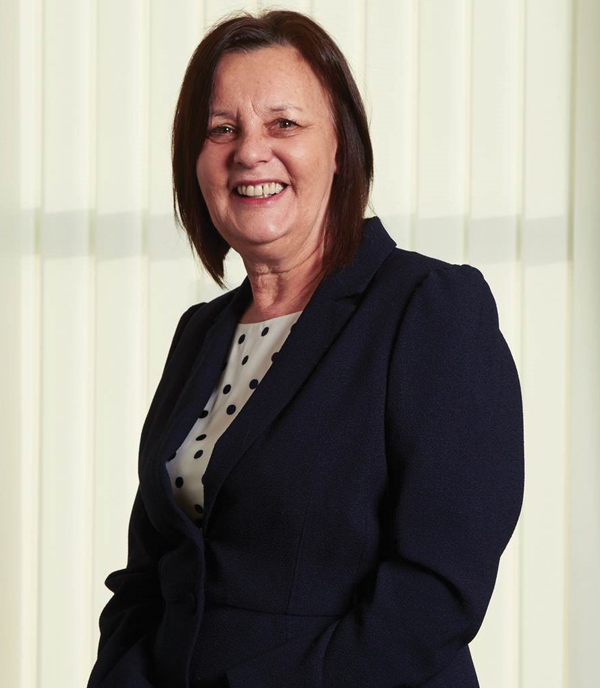 A former superhead has called for the government to bring back an overseas teacher training programme amid concerns non-European Union teachers could be forced to leave the UK.

Dame Sally Coates, director of United Learning’s southern academies and former headteacher of Burlington Danes Academy in west London, believes the Overseas Trained Teacher Programme (OTTP), used in the early 2000s to cope with a shortage of teachers, should be reintroduced.

Teaching unions say that England is facing a major recruitment problem while the National Association of Headteachers warns that new immigration rules could force non-EU teachers out of the UK, exacerbating the problem.

From next April, workers from outside the EU who came into the UK after 2011 and who earn less than £35,000 will be ordered to leave after six years.

The NAHT said there was a “significant number” of overseas trained teachers below the required wage threshold.

Ontario, for example, had been training a surplus 3,000 teachers in recent years.

Dame Sally said: “In the past when there has been a big teacher shortage, there have been schemes to easily convert teacher training qualifications from other countries.

“When I was at Burlington Danes we had a lot of teachers from Jamaica who were excellent.

“I really think we need to look at resurrecting that scheme.

“It is ridiculous that we have this problem of not being able to recruit enough teachers and those that are here could face having to go home if they not earning above the £35,000 cap. This will mean losing the bottom of the main scale of teachers.

“Teachers and nurses should be exempt from that cap.”

An advice note released by the Department for Education last year stated that teachers who qualified in Canada, Australia, New Zealand and the US may apply for qualified teacher status without further training or assessment in England, after four years.

In February, the Migration Advisory Committee (MAC) carried out a review of the occupations with shortages. Secondary maths, physics and chemistry teachers are on the list; non-EU workers in these roles will also be exempt from the requirement to leave.

Russell Hobby, NAHT general secretary, said: “We note the concern from the Royal College of Nursing that new rules on minimum salaries for workers from non-EU countries will have an adverse effect on healthcare. These rules will hit schools, too.

“Headteachers everywhere are struggling to recruit. Pupil numbers are rising. Budgets are being squeezed all the time. In the face of these challenges, it seems counterproductive to force out valued members of staff for the sake of meeting a migration target.”

Dame Sally suggested an advertising push to encourage teachers into the classroom. She also said teaching should become a “masters’ profession” with teachers expected to work towards a master’s degree while working in the classroom.

A DfE spokesperson said: “There are now more teachers in England’s classrooms than ever before and the quality of those entering the profession has never been higher, with record levels of top graduates joining.

“The teacher vacancy rate has remained stable at around 1 per cent for the past 15 years. But we are not complacent, as the economy improves we have to do more to ensure we continue to see the best graduates entering teaching.

“Our recruitment campaign, Your Future Their Future, has seen registrations to our ‘Get Into Teaching’ website up 32 per cent compared to last year. In addition we continue to offer bursaries of up to £25,000 plus scholarships in priority subjects, and recently announced a £67 million package to transform science, technology, engineering and maths teaching in England and recruit up to 2,500 additional maths and physics teachers.”