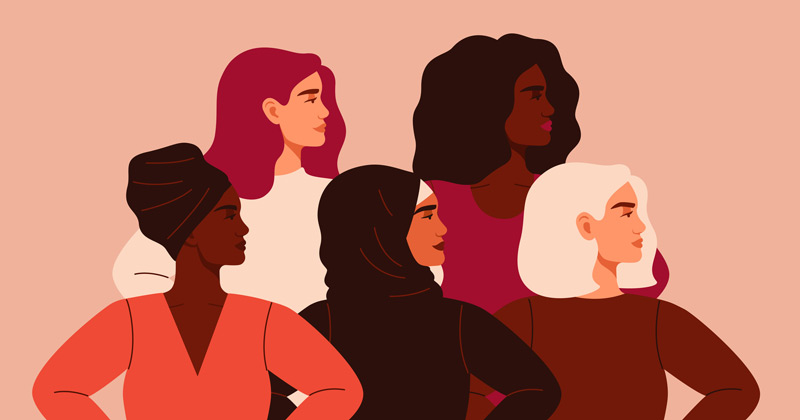 For generations, new arrivals to Britain have seized on the opportunities afforded by the state school system. Reporting today, the Commission on Race and Ethnic Disparities is in no doubt that education is the most emphatic success story of the British ethnic minority experience and  the greatest single lever to promote racial equality.

Poring over the data and examining new research, we see a story for many minorities of remarkable social mobility. New analysis by Professor Steve Strand of Oxford University shows pupils from ethnic minorities perform better than white British pupils, even when accounting for socioeconomic status.

One likely reason is what our report calls ‘newcomer optimism’ – the resilience many ethnic minority Britons show to overcome deprivation and the racism that sadly still exists to break through into the upper echelons. It is no accident that ethnic minorities are well represented in the highest social class and those under 30 tend to earn more than their white colleagues. We recommend more research to replicate the factors that drive educational success in ethnic minority groups to the wider population.

Schools are the engines of opportunity fuelling this success. Turbocharging this progress is partly why the commission lays out a roadmap for children to spend more time in school. The challenges of Covid have only made this recommendation more prescient and demand the government put its money where its mouth is on levelling up. The evidence is clear: with the resources to extend the school day, schools will enrich the social and cultural capital of every child while boosting their academic performance.

Let’s be clear. The education success story is not complete

But let’s be clear. The education success story is not complete – partly because the multi-ethnic character of our national story is not as widely told in schools as it ought to be. Schools face rising demands for a ‘decolonised’ curriculum and have a statutory duty to promote British values. In support, the commission recommends a new suite of expert resources to teach the multiple, nuanced stories that make Britain the country it is today.

Linking the story of different ethnic groups – from the Indian war effort against fascism to the Bristol bus boycott – to a unifying sense of Britishness will bring about a stronger sense of belonging to this country. We believe this is a unifying vision as inspiring in Barnsley’s classrooms as it will be in Brixton’s.

Children, of course, must be in classrooms to benefit from such a vision. Exclusions are never far from the headlines. But too often the commission saw a willingness to use exclusion data to tell a story of white teachers targeting black pupils not borne out by the evidence.

Based on the latest data, the temporary exclusion rate is lower for black pupils than it is for white pupils. Black African pupils are less likely to be temporarily excluded compared with white British pupils. They outnumber their black Caribbean peers 3 to 1 in English schools, yet their exclusion rate is less than half. It is therefore unfair to say there is a simple bias against black pupils. As the Timpson review stated, it’s clearly more complex.

Children can only spend a finite time in school even with an extended day. Unlike other reports on race, ours takes family seriously and provides a new vocabulary to understand its role in life chances. Schools cannot emulate the nurture and care family networks provide. Where family breakdown is more prevalent, the need for support from either extended family or community groups is even greater.

This is an area with the most acute disparities. A black Caribbean child is ten times more likely to grow up in a lone-parent household than an Indian child. So we are calling on government to review the support on offer to families and to work with the new Children’s Commissioner to ensure more children get the support they need outside the classroom too.

Today, the commission is taking these recommendations and more to the Prime Minister directly. They are a golden opportunity to build on the remarkable ethnic minority success story in our schools and write a new, inclusive chapter in our national story. 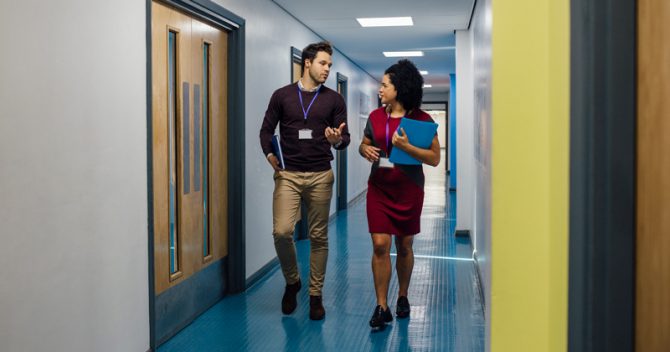