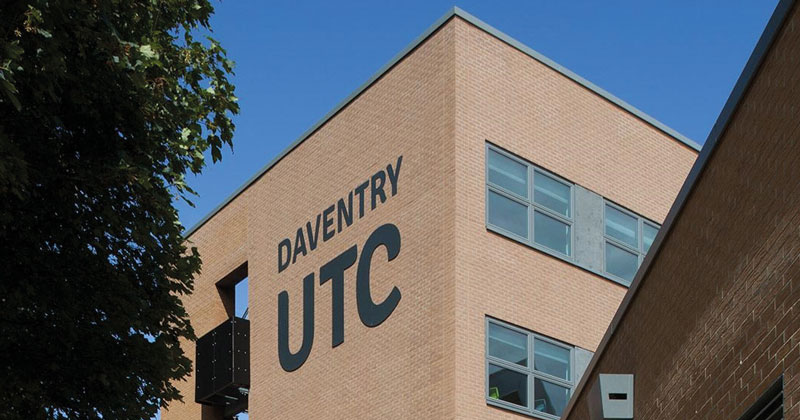 An academy trust is negotiating with its local council after it discovered the lease it recently acquired for a former UTC building restricts its use for younger pupils.

The Parker E-Act Academy in Daventry, which teaches pupils aged 11 to 18, announced it would take over the £9.4 million premises of the now-defunct Daventry UTC at the end of June.

Older pupils this month moved into the state-of-the-art buildings, after one the academy’s other buildings was demolished over the summer.

Planning reports show the trust applied for demolition because a “condition report from engineer states that building should be taken out of use ASAP”, though it refused to confirm how long before the building’s closure this recommendation was made.

The old site was used by the academy’s students at every age, but a pre-existing lease attached to the new building explicitly states it must be used for 14- to 19-year-olds – a condition which could prove problematic if other UTCs want to expand their age range, as some are planning.

E-Act has known about this restriction since April but only began negotiations with Daventry District Council this month, after parents raised concerns The Daventry Express, the local newspaper.

According to E-Act, the old UTC building is mostly used by the Parker Academy’s sixth formers, and younger pupils only use the facility “within the terms of the agreement”.

The rest of the time, younger pupils are taught at other facilities on the school’s campus.

Neither E-Act nor Daventry district council would comment on the negotiations, nor on any financial costs or when a resolution is expected.

“The Education and Skills Funding Agency informed the council it intended to assign the lease from the UTC Trust to E-Act for the purposes of the Parker Academy,” said the council’s chief executive, Ian Vincent.

“The lease includes a requirement that the site is used primarily for students aged 14 to 19, and following discussion about options, the council received assurances from E-Act and the ESFA that these terms would be complied with.”

E-Act said it had no choice but to demolish its former building, because its age and condition “made repair “uneconomical”. The trust is now in “close discussion” with the council over the facility.

Several other sites that belonged to closed UTCs have been repurposed for secondary schools this month.

Oasis Academy Oldham is using the former Greater Manchester UTC site for year 7 pupils, but it will eventually also be used by Oldham College for older pupils.

After spending £13 million on renovations, the London borough of Greenwich now uses the site of the former Royal Greenwich UTC as an 11-to-18 school.