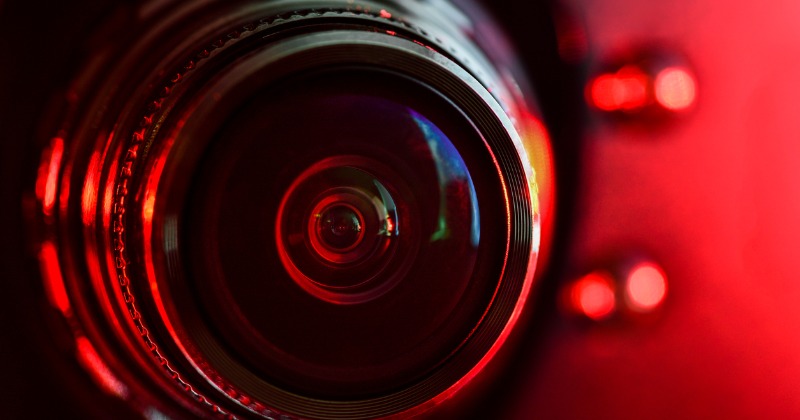 From next month, inspectors will use body-worn video cameras to record evidence during the inspections as the watchdog attempts to secure more prosecutions against those that flout the law.

More than 600 possible illegal schools have now been investigated by Ofsted, but just a handful of investigations have led to prosecutions.

Ofsted said inspectors will tell people they encounter during inspections that cameras are being worn.

They will also flag up Ofsted’s unregistered schools privacy notice, which details the legal basis for the cameras’ use, individuals rights and retention and storage periods.

A spokesperson for the watchdog told Schools Week they have no plans to roll use of body cameras out into wider inspections of schools.

Ofsted said it will store footage “securely”. It will be accompanied by an “activity log that any person having access to the material throughout the investigation must complete”.

All material that may be relevant to an investigation into unregistered schools must be retained until a decision is taken whether to purse criminal charges.

Ofsted’s updated handbook adds: “We will delete body worn video camera footage 10 working days after the inspection on which it was taken if no warning notice is issued.

“If a warning notice is issued, we will retain the data until a decision is taken whether or not to institute proceedings against a person for an offence.”

Illegal schools have prepared “drills” for Ofsted visits that include sending children “running out of every door” when inspectors call.

Sean Harford, the inspectorate’s national director of education, said his staff have had to go “back and forwards” to nail illegal settings.

Body cameras are worn by regularly worn by police, with more than 50,000 said to be used nationally. Hospital staff on mental health wards have also trialled using the cameras amid concerns over assaults from patients.

However their use in schools is less prevalent. Two schools were reported as trialling body cameras in 2017 to stop pupil disruption.

The scheme got a cautious welcome from some in the sector, though. Researchers also said there was insufficient evidence to justify their use.

However the Thinking Schools Academy Trust makes use of CCTV cameras to manage behaviour under a “restorative” approach forces pupils to face up to their behaviour before making amends.