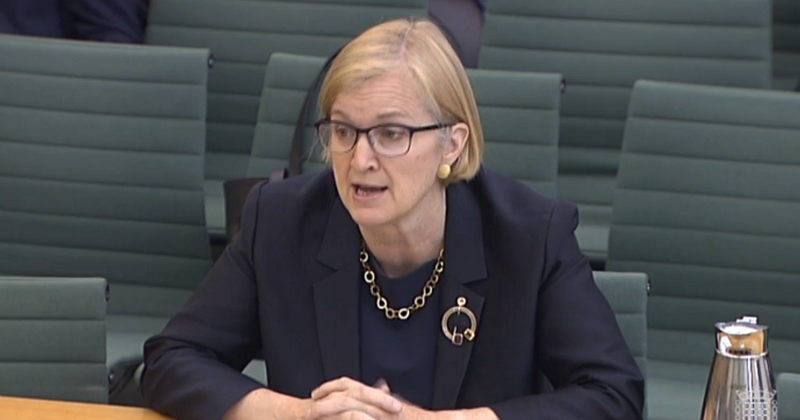 Amanda Spielman, who has been selected by the government to succeed Sir Michael Wilshaw when his term ends at the end of the year, told MPs on the education select committee this morning that she wanted to have “discussions” about scrapping the grade when she starts in January.

Asked by committee chair Neil Carmichael for her personal view on the grade, which was held by 12 per cent of schools as of December last year, the Ofqual chair admitted she was “quite uncomfortable” about “some of the effects I see it having in the system”.

The outstanding grade has been criticised for giving a false impression of the schools labelled with it, and putting unnecessary pressure on improving schools which should instead be focused on reaching a “good” grade 2 result to satisfy the government.

Leaders have also expressed fears that the rating favours schools in less disadvantaged communities, as schools in more deprived communities often struggling more than institutions in other areas to reach the benchmarks needed to get a grade 1.

During the hearing, which is a statutory part of the recruitment process, Spielman also responded to criticism of her lack of teaching experience after MPs discussed the concerns of teachers who had written to them.

She accused some teaching unions of being “opposed in principle to the existence of a chief inspector” and said there had been a “huge amount of positive reaction” to her selection, including from the likes of the Association of School and College Leaders and National Association of Headteachers.

“It’s something that will always be there, that I haven’t been a teacher,” said Spielman, who insisted that the inspectorate had “moved away from telling teachers how to do their jobs”, and that the role of chief inspector was “not about being a superhead” – a term often used to describe her predecessor.

Spielman also sought to draw a line between her and Wilshaw on leadership style, claiming that although she would not be afraid to criticise government policy or indeed say anything at all, provided that what she says is “grounded in evidence” held by Ofsted.

MPs will now report back on Spielman’s appearance and make a recommendation to the government on whether or not she should be appointed.