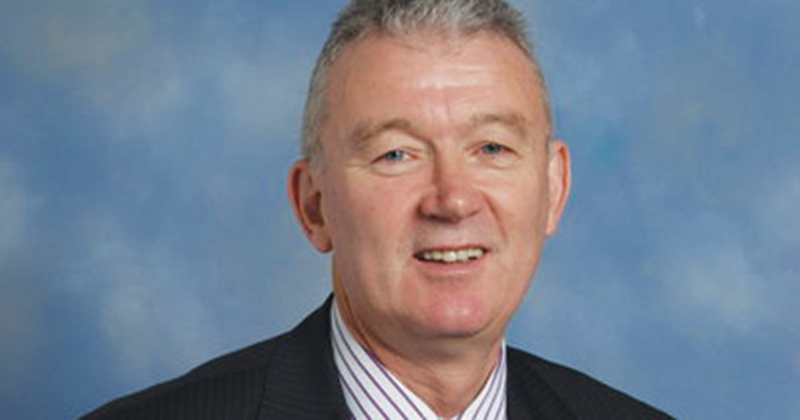 A school whose academy conversion hit the buffers over its controversial PFI deal has been put in special measures.

Noel-Baker school, in Derby, has been rated inadequate in every category with inspectors blaming “messy” talks over academy status having a “negative impact on vital school improvement work”.

The local authority-maintained school was built as part of a £64 million Building Schools for the Future refurbishment paid for under Private Finance Initiative (PFI) funding.

Issues over its costs held up the school’s conversion to join the established LEAD Academy Trust.

Previous Schools Week investigations have revealed how other PFI schools were denied transformative takeovers because trusts did not want to take on their hefty PFI liabilities.

The Ofsted criticism further questions the government’s claim that academisation is a vehicle to deliver rapid improvement. Last week another school left in limbo as sponsorship talks drag on was also rated inadequate.

Baverstock academy, in Birmingham, faced closure before a volte-face from former regional schools commissioner Pank Patel. The school was awaiting an update in October – but is still in the dark.

These complexities have made the school situation worse

Malcolm Trobe (pictured), the interim general secretary at the Association of School and College Leaders, said schools that needed “rapid and accelerated” intervention were being left stranded. “These complexities have made the school situation worse.”

Inspectors said leadership and management at Noel-Baker was “inadequate in many respects”.

Safeguarding was ineffective, with outcomes for pupils “unacceptably low for far too long and showing little sign of improving”.

The school consulted on academy changes last year and had hoped to convert by September this year.

However, negotiations have dragged on. A spokesperson for LEAD told Schools Week this was down to “complexities and affordability issues” surrounding the school’s PFI agreement.

“The trust has done everything it can to support an efficient conversion process. However, some issues have been beyond the trust’s control.”

But they said the schools would join the trust in January.

In an academy conversion document published on its website, Noel-Baker said: “Additional monies have been sourced from the DfE to support any extra costs – this is normal for PFI-funded schools.”

However, the trust said it had not received extra cash.

Schools Week revealed in July how Ofsted-rated outstanding St Joseph’s college had pulled out of taking over a struggling nearby school in Stoke-on-Trent because of its costly PFI.

Governors said the deal was “too risky”, despite the takeover already having been approved in principle and the council offering the school an “unprecedented” £1.5 million sweetener.

Trobe said: “It’s extremely disappointing and sad to hear that PFI has caused other complexities to a school that obviously needed the support of a trust.

There was an “urgent need for the DfE to look at PFI-related issues and their conversions to ensure they are not protracted”.

After extensive investigations by Schools Week, the government announced in March it would include funding for PFI schools under its new fair funding formula.

However, the new funding will not now be introduced until at least 2018.