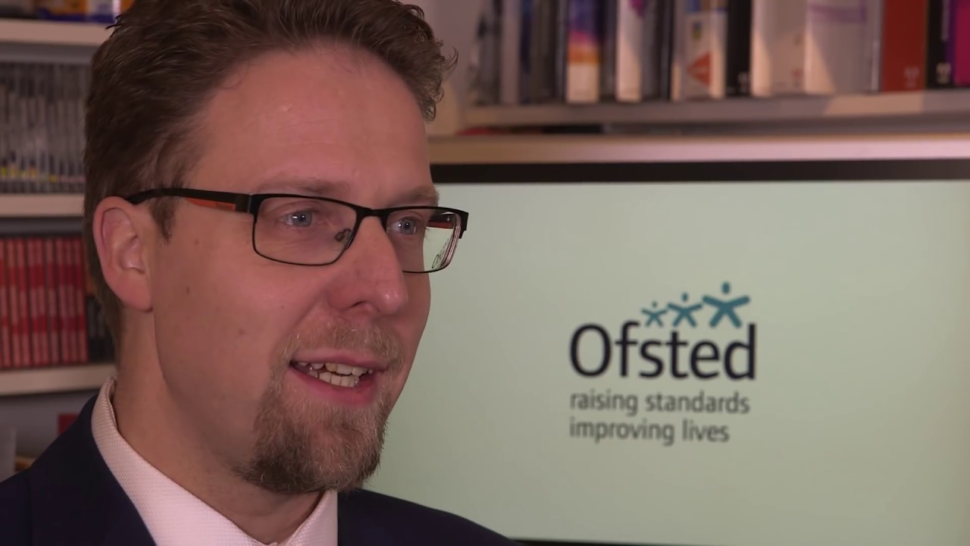 A senior Ofsted figure who was instrumental in developing the watchdog’s new curriculum-focused framework has joined one of the country’s biggest academy trusts – to oversee its curriculum work.

The Academies Enterprise Trust (AET) has today announced Matthew Purves will take up post as director of education services in April. He will oversee group strategy for people and the leadership of the curriculum.

Purves is currently Ofsted’s deputy director where he was responsible for developing the current Ofsted framework.

The move is likely to spark concerns over a revolving door between civil servants and academy trusts. The government has faced criticism after regional schools commissioners moved back into academy trust roles following their stints in Whitehall.

Purves said he was “excited and delighted to be joining AET at a time when the trust has never been doing more to provide excellent education to thousands of children and young people”.

His role will include embedding the trust’s ‘Remarkable Lives’ curriculum and ensuring academies’ compliance and consistency with the Ofsted framework.

Purves added: “I’m particularly excited to help build our Remarkable Lives curriculum, taking it to the next stage, and to work with staff to keep making AET one of the most exciting places to help educate children and young people in England.”

It comes in a flurry of new senior appointments at the trust.

The three will act as “trouble-shooters with hands-on responsibilities for the secondary academies in their identified clusters”.

AET chief executive Julian Drinkall, who has overseen a massive overhaul of the trust including stabilising its finances, said the appointments mark the “next phase of our transformation”.

The trust said 2020 will bring a new period of prudent growth.

Two AET schools were handed school improvement warnings last year. The trust had been banned from taking over more schools in 2013 after it was deemed to have grown too quickly.

However, in July 2017, the government lifted a financial notice to improve issued to the trust, and it has since been removed from the ‘pause’ list to allow it to take on more primary schools.