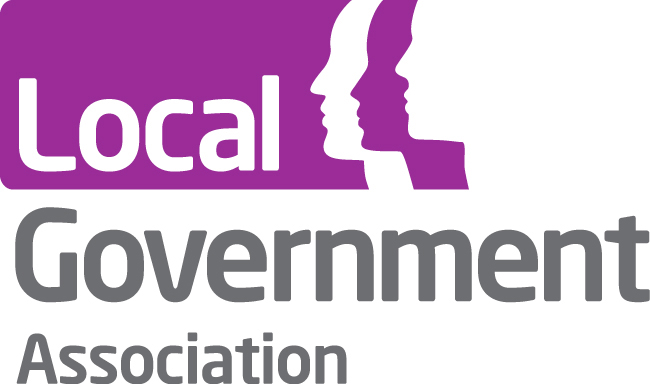 Ofsted is becoming too “media-driven” it has been warned, as local government leaders call for an independent review of the inspectorate.

The Local Government Association (LGA) said the review would help parents have confidence in the “independence and credibility” of school inspections.

The LGA used the Trojan Horse incident in Birmingham as an example of a media-driven re-inspection, in which some schools were downgraded to inadequate less than a year after reports surrounding the allegations were reported in newspapers.

Ofsted have said in response this was “simply incorrect”.

Chairman of the LGA’s Children and Young People Board David Simmonds said: “Too many controversies have threatened Ofsted’s independence and credibility. Mums and dads put their trust in Ofsted’s ratings when they pick a school for their children and its inspections can have implications for the most vulnerable children in our care.

“Councils, communities and parents need to know Ofsted and the chief inspector are independent and free from political influence and we need an independent review to discover what has gone wrong and restore faith in what is fast becoming a media-driven organisation.”

The call has been welcomed by the National Association of Headteachers. Its general secretary Russell Hobby said: “Ofsted is not doing what it should, which is to get beneath the data and find out what is really happening in schools.

“Too often, overworked and under-skilled inspectors have time merely to confirm what the data already tells us, copy some narrative from a previous report and rush on to the next school.

“The LGA is right that a fundamental review is needed. Inspection should be about expert judgment and quality feedback which leads to improvement or the massive expenditure is wasted in what amount to a public relations exercise.”

An Ofsted spokesperson explained that the inspectorate is consulting on future changes: “Of course, Ofsted is not perfect and we have been open about where we need to improve our own performance. We are currently consulting on radical changes to the way we inspect schools and colleges from next September as well as taking steps to bring all education inspectors in-house.”

In a survey of 850 schools inspected earlier this year, Ofsted found that almost 85% believed the inspection process had helped improve the school.

The spokesperson added: “Ofsted’s job is to hold every institution to account and to report without fear or favour. We make no apology for championing the interests of those who rely on the services we inspect nor for bringing our findings to wider public attention. Shining a spotlight on under-performance, however uncomfortable, helps bring about change.

“But it is simply incorrect to suggest our inspection judgements are influenced by anything other than the evidence we find. We know that previously high performing institutions can deteriorate rapidly when they suffer staff turbulence or a sudden change in leadership.”