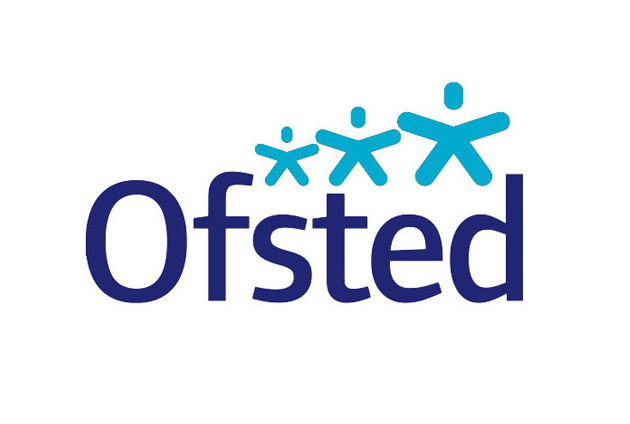 Ofsted has defended its inspection practice after it was criticised following its grading of two schools in the north east as inadequate.

The watchdog has responded to complaints from Grindon Hall Christian School about inspectors’ conduct when interviewing pupils, and said it was looking into similar concerns raised about Durham Free School‘s inspection.

Inspectors visited both schools in November last year under instruction from Education Secretary Nicky Morgan to find out if they were correctly promoting British values. Inspections of Emmanuel College in Gateshead and Bede Academy in Blyth at the same time resulted in no concerns being raised.

Both Durham Free School and Grindon Hall were placed in special measures this week, and Ms Morgan announced on Monday that Durham would be closed, despite the fact the school had been told it had two weeks to make representations. The future of Grindon Hall remains uncertain.

Grindon Hall principal Chris Gray complained about the inspection in mid-December, while Durham’s governors launched their attack against the watchdog in a statement issued this week.

In a statement, a spokesperson for Ofsted said: “The principal of Grindon Hall has written to Ofsted, copied to the media, to make a number of serious allegations about the conduct of the inspection team and the manner of their questioning of pupils.

“These allegations, which were not brought to the attention of Her Majesty’s Inspectors during the course of the inspection, are now subject to Ofsted’s formal complaints procedures and will be thoroughly investigated in accordance with Ofsted’s published policy.

“However, it is important to assure the public, parents, pupils and other schools that we have undertaken a detailed examination of the evidence base, interviewed each of the three Her Majesty’s Inspectors who carried out the inspection and have held a separate meeting between the principal and Ofsted’s North East Regional Director in respect of these allegations. To date, we have found no evidence to indicate that inspectors failed to act with care and sensitivity and to ask age-appropriate questions when they spoke to pupils, as they are trained to do.

“Ofsted is also aware that allegations have been made in the last 48 hours about the conduct of Her Majesty’s Inspectors who inspected Durham Free School and a suggestion that findings on whether pupils were being prepared for life in modern Britain were based on comments made to inspectors by a single pupil. The school did not raise any of these issues with Ofsted at any point either during the inspection visit or during the various moderation and pre-publication stages, despite having had every opportunity to do so.

“For the record, Ofsted would like to make clear that in reaching their conclusions about the effectiveness of the school’s work in preparing students for life in modern Britain, inspectors considered a wide range of evidence. Discussions with students formed just a part of the evidence that was gathered.

“Inspectors found that senior staff at Durham Free School had allowed a culture to develop where it was acceptable for racist words and sexually derogative and homophobic terms to be used. Leaders were failing to properly tackle or challenge this type of language and behaviour.”