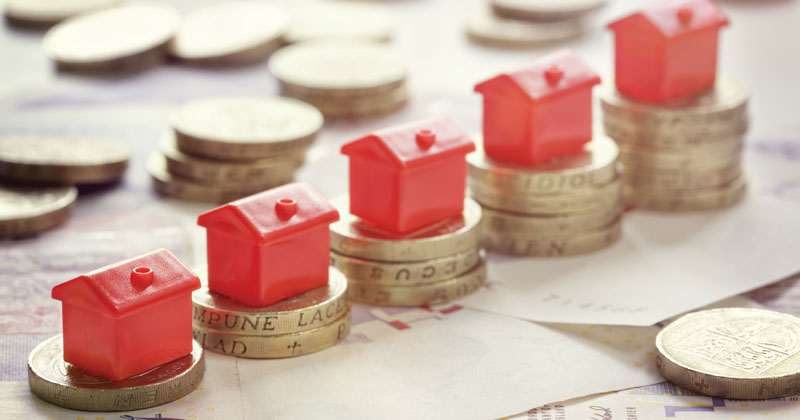 Overall, 94 per cent of teachers said they were pessimistic about their school’s budget prospects over the next three years.

To coincide with its annual conference in Brighton this weekend, the NUT today released the findings of a survey of around 900 of its members on school funding, which show schools are also cutting support and teaching roles to make ends meet.

Cuts to school maintenance budgets were also reported by 30 per cent of primary teachers and 28 per cent of secondary teachers. One respondent spoke of cleaning cutbacks and described their school as “filthy”.

“Removing teaching and support staff is gathering pace, parents are regularly being asked for money, subjects are being dropped from the curriculum, school trips cancelled, books and resources are not being replaced and class sizes are rising. Government should be ashamed of this list yet unbelievably is standing idly by and doing nothing about it.

“Cutbacks to staff impacts on workload, and a lack of funding on teacher pay is in turn having a negative impact on teacher recruitment and retention. Enough is enough.”

A Department for Education spokesperson said the average teacher earns £37,400 outside London and £41,900 in the capital, and said the government wanted to “continue to attract and keep the best and brightest people in our schools”.

“We have already given schools freedom over staff pay and have asked the independent school teachers’ review body to take account of the government’s flexible approach to public sector pay as they develop their recommendation.”