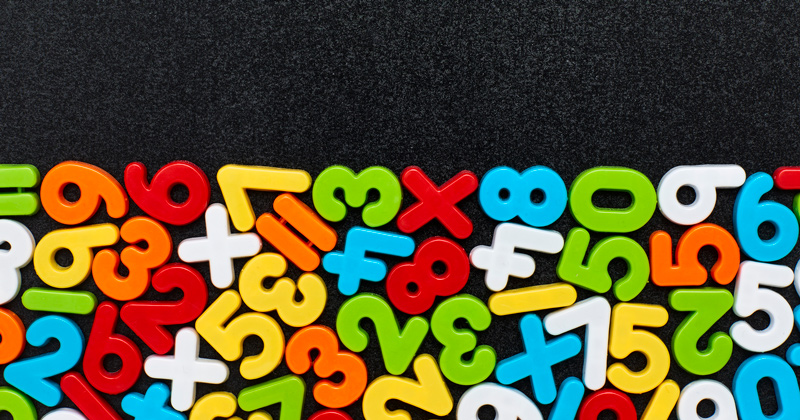 “Exclusions are transparent, but off-rolling is opaque”

Schools sometimes put their interests first when a child is removed from their roll – which is why Ofsted is determined to look at any unusual pattern of pupil movement, says Dan Owen

Children and parents up and down the country are being quietly encouraged by school leaders to leave that community. In some cases, parents are coerced into taking their child out of school, or children are shunted off the roll, so that schools can maximise their results. These cases are the exception rather than the norm, but they are still worryingly widespread.

Ofsted’s job is to call this out where we find it.

We see pupils leaving to be home-educated, or moved on to the register of an alternative provider or another mainstream school. These are often the right destinations for those children, but in some cases the school’s interests are put first.

Sometimes, and very worryingly, pupils don’t move to another destination at all.

We should be clear to separate this from exclusion. Inspections show us that it’s not always pupils with behavioural difficulties who are off-rolled. Where a pupil’s behaviour is challenging, off-rolling deliberately avoids the process and scrutiny that comes with exclusion.

Exclusions are difficult decisions, but they are transparent and can be appealed, whereas off-rolling is opaque and offers children and families no protections.

This convinced Ofsted that we must look much more closely at any unusual patterns of pupil movement.

The numbers alone can’t tell us that off-rolling has taken place. Inspectors will ask questions about unusual patterns of pupil movement, but we have to inspect a school to carefully weigh up all the evidence, before drawing conclusions about whether pupils are being off-rolled.

We always have an open mind when we inspect a school with high numbers of pupils leaving. We ask leaders for their evaluation of what’s going on. It’s reasonable for us to expect leaders to have looked closely at this matter, and for those responsible for governance to have had strong oversight.

Inspectors ask leaders how the decisions they’ve made were in pupils’ best interests. Often they have rational, logical and convincing explanations for a pupil leaving, and can show their decisions were reasonable.

However, sometimes a group of pupils will be deleted from the roll, just before the census, and moved to the roll of an alternative provision they have attended for some time. Guidance says these pupils should be “dual rolled”, so that the school maintains a relationship with them and they can hopefully reintegrate. But some schools remove these pupils to improve their published results. If leaders’ reasons don’t add up, we are likely to say that the school has off-rolled these pupils.

In the past year we have identified five schools where off-rolling was taking place. Our inspections reflected on the differing impact this practice has on the lives of the children and young people affected. We have carefully evaluated the level of care and attention schools have given these young people before and after they left the school roll, and inspectors have considered this in their judgments.

We know that lots of schools work extremely hard to meet their pupils’ needs. So inspectors will always listen carefully, and be reasonable and proportionate in their judgments. But where we find off-rolling taking place, Ofsted’s responsibility is to children and their parents. And if schools are acting against the best interests of the pupils in their care, then our new education inspection framework is clear that leadership and management is likely to be judged inadequate.