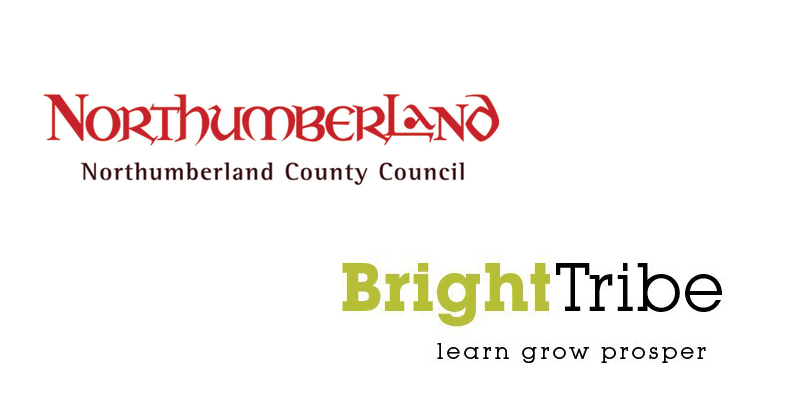 Northumberland Council has abandoned plans to close as many as 14 schools.

Instead, the local authority’s cabinet will be asked to rubber-stamp proposals for a council-backed multi-academy trust and the closure of just one school, Bellingham Middle School.

The council is also proposing a £1.54 million funding deal for the crisis-hit Haydon Bridge High School, which was left in limbo last year when controversial chain Bright Tribe walked away from a sponsorship deal.

In February, Northumberland Council launched a seven-week consultation which set out plans to completely overhaul the education system in the west of the county, where there is a 30-per-cent surplus of places, and many schools still run on a three-tier system.

The process affected 16 schools, but was prompted by Bright Tribe’s decision not to take on the ‘inadequate’-rated Haydon Bridge.

Three options were given in the consultation, which proposed closing between nine and 14 schools. Only one of these options would have kept Haydon Bridge open.

However, a report on the outcome of the consultation has instead recommended to the council’s cabinet that just one school is closed, and that Haydon Bridge, which is currently run by a DfE-appointed interim board, be taken back under local authority oversight and given £1.54 million to support it until a new sponsor is found.

According to the council, Haydon Bridge needs between £2.5 million and £3 million investment in its site. Some buildings need to be demolished and others need entirely refurbishing with new windows and roofs.

Bright Tribe had been lined up to take on Haydon Bridge since it was placed in special measures in 2015, but announced in November last year that it would be walking away from the school, blaming a “significant and increasing financial deficit” and falling pupil numbers at the 11-to-18 secondary school.

As a result, Janet Renou, the regional schools commissioner for the north of England, asked the council to assess the viability of the school, prompting the restructuring consultation.

Northumberland is one of just a handful of counties that still runs a three-tier system of education, where some pupils move between first, middle and high schools at ages eight and 13 respectively, while others go to primary and secondary schools.

The council’s plans were to close and merge many of the three-tier schools to create more of a two-tier system in the county, after it warned that many other schools are also undersubscribed, running at a deficit and in buildings needing substantial improvements.

Instead, the council intends to close Bellingham Middle School from August next year, and extend the age ranges at six lower schools to turn them into primary schools. Five of these will require “significant capital investment”.

It also says the council should form its own multi-academy trust in partnership with other public sector organisations to support small rural schools across the whole county, with proposals due to be ready for cabinet approval by September.

The council will also make a “significant investment” in building maintenance works at Queen Elizabeth High School, run by the Hadrian Learning Trust. However, it has rejected the trust’s plans to merge the school with Hexham Middle School to create an 11-to-18 secondary school.

Wayne Daley, Northumberland’s cabinet member for children’s services, warned there are “a number of significant issues that need to be addressed to ensure children across the west have the best possible access to a first-class education”.

Of the 26 maintained mainstream schools under local authority control in the area, seven have a predicted deficit by the end of this academic year, 10 are predicting one the end of 2018-19, and 12 by 2019-20. By 2020, the council estimates schools will have a combined deficit of almost £1.3 million.

There is also a £17.8 million maintenance backlog at schools in west Northumberland. Much of this relates to work needed at Haydon Bridge.

The recommendations in the report will go to a scrutiny panel on May 3 and the council’s cabinet on May 8. If the cabinet approves the recommendations, a statutory consultation will run for four weeks from May 10 before an final decision is made on July 10.

Changes to schools are due to come into effect from September 2019.