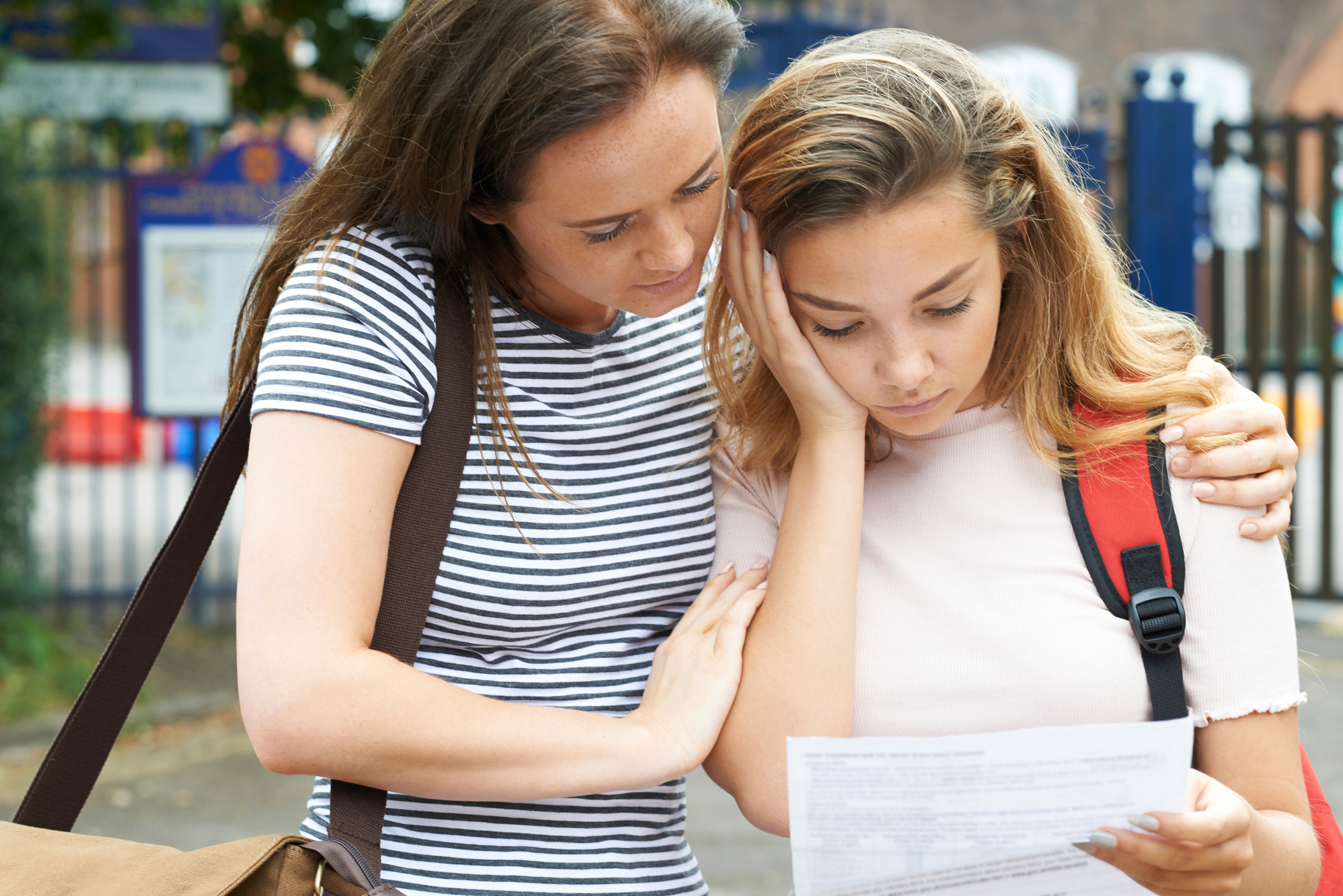 “A quango can act as a scapegoat when things go awry”

There is room for improvement of Ofqual, but its independence is crucial to a functioning system, writes this member of its standards advisory group

Ofqual, the exams regulator, has been in the firing line this summer over the way in which A-level, GCSE and BTEC results were awarded. But we do need Ofqual and we need them to be independent of government.

On Wednesday 2 September, Ofqual were grilled by the Education Select Committee. We learned that their advice went unheeded by Ministers several times this year and when they tried to make sense of the policy announcement by Gavin Williamson that mock exam results could be used as part of the appeals process, he over-ruled them. Sally Collier, the Chief Regulator resigned and no minister has, as yet, lost their job over this summer’s results. All of this begs questions about who is responsible, but let us not forget that one of the points of a quango can be to act as a scapegoat when things go awry.

Ofqual was born out of the bonfire of the quangos in 2010, when the Coalition government slimmed down the public sector by slashing 106 quangos. Michael Gove was Secretary of State for Education and was troubled about grade inflation undermining the currency of examinations. Competition between exam boards has been virtually forgotten, but a decade ago there was real concern that it was dumbing down standards.

As long as we have a quasi-market, we need a regulator

Most countries have a nationalised exam board. England has an unusual quasi-market with multiple exam boards. Ofqual has very effectively controlled grade inflation in a way that never stuck when exam boards tried to self-regulate it through the Joint Council for Qualifications. As long as we have a quasi-market, we need a regulator or the door to rampant competition is left open and the country’s education will suffer for it.

Ofqual advised the government to hold socially distanced exams this year, but the Secretary of State announced publicly that exams were cancelled. Gavin Williamson also decided that the results should be as similar as possible to outcomes in previous years and that there should be no appeals against the model that was put in place. As Roger Taylor, the Chair of the Ofqual Board pointed out, there is a role for “democratically accountable politicians” to decide policy. Ofqual’s role is to advise, but ultimately to implement policy. Following the abandonment of the calculated grades in favour of Centre Assessed Grades, Roger Taylor offered his resignation before Gavin Williamson gave Ofqual his public support. Roger Taylor must write a good resignation letter.

I have my own list of things that Ofqual could have done better – more communication in advance of results day, a more open appeals system and ensuring political backing. But the overarching impression from this year’s process is that they were aware of the issues and communicated them with their most powerful stakeholder, the government.

Whilst Ofqual is responsible to parliament, the Chief Regulator, Chair and board members are appointed by the Department for Education. Ministers have the final say on these appointments. When Ministers have the final say on hiring and firing and on policy matters, maintaining independence is a high wire act for the Chief Regulator. Being too outspoken is a recipe for getting the push and may achieve little. Yet parliament holds Ofqual to account for its independence.

If exam standards are closely controlled by politicians, those politicians will quickly be mired in accusations of interference to make their own policies look better. Ofqual serves the purpose of keeping exam standards at arm’s length from politicians and making sure that those standards are not dumbed down by competition between exam boards. As for independence, they need at very least to be transparent about the advice that was given to Ministers, so that politicians can be held democratically accountable. Ofqual needs to be able to say no to Ministers because policies with a political rationale may be expedient, but they may not stand the test of time.