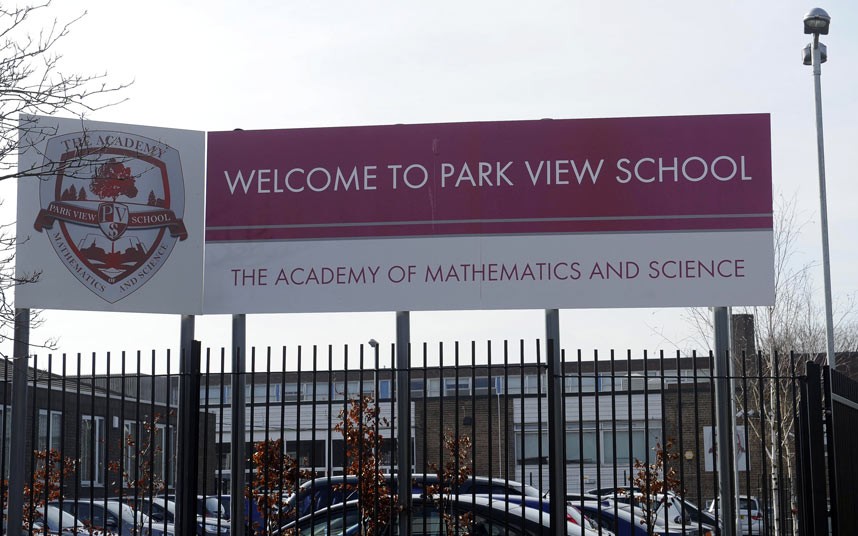 An investigation into an education trust and one of its schools, involved in the “Trojan horse” affair, has found no evidence of fraud.

The Education Funding Agency (EFA) investigated allegations of fraud and irregularity at Park View Education Trust (PVET) and Park View School. The allegations related to the between April 1, 2012 and May 31, 2014.

In its report published today (Friday, February 6), the EFA said the review, carried out in June last year, “did not find any evidence the Trust had been subject to either internal or external fraud”.

But it has made a set of recommendations to make sure financial records and policies are both up to date and followed at PVET and Park View.

The report said: “This is indicative of a poor financial control environment and leaves them susceptible to the risk of fraud and error and also puts them in breach of their responsibilities under the funding agreement and the Academies Financial handbook.”

The review identified about £55,000 of irregular expenditure but the EFA says that sum is much higher – about 70,000 – relating to legal and public relations fees. That has since been recovered by the agency.

However, it said there was still a salary overpayment of approximately £4,400 that remains outstanding, which the Trust must action immediately. It is not declared who or what role the individual had.

The report noted the record keeping at the Trust and the academy was limited and records had not been retained, are incomplete or not updated. It said not all documentation requested was provided, which limited the investigation.

In its findings, the EFA did not find pupil premium money had been inappropriately spent but said there was no specific policy relating to funding or expenditure. It could not determine if pupil premium funding was used to fund a staff trip to the House of Commons.

Staff interviewed were inconsistent in their views about when overtime could be claimed and the investigation found the Trust had incurred solicitor costs of about £28,000 from challenging Ofsted reports that had not been authorised by the EFA.

The EFA also found a number of examples where the school could not demonstrate that value for money was being obtained when putting in ordering forms for goods or services.

The report recommends the PVET board prepares an action plan for the EFA, review the policies and procedures in place and periodically reviewed and checked and pupil premium expenditure, overtime payments and recruitment policies are properly managed and approved.

The Trust is now led by new trustees, who took over in July, and has a new accountancy officer and they are not implicated in the failings in the report.