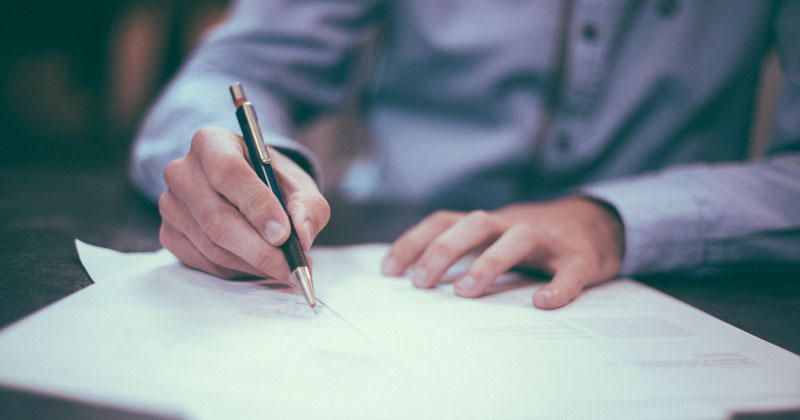 Teachers are willing to take a 10-per-cent pay cut to escape the profession and allow themselves more free time, new research from the National Foundation for Educational Research (NFER) has found.

The monthly pay of teachers who leave for a new job was found to be, on average, one tenth less than it was when they were in class, according to data from a large, multi-year survey of over 40,000 adults in Britain.

The analysis also shows that ex-teachers’ job satisfaction improved considerably and stayed that way, after they quit.

The authors identified 1,149 state-school teachers through the ‘Understanding society’ survey, conducted by the Economic and Social Research Council. Of those, 366 left the profession during the six years of the survey.

In their new roles, the former teachers worked fewer hours, and secondary school teachers in particular sought out part-time positions. Their overall satisfaction with the amount of leisure time increased significantly after leaving teaching, but the subjects’ general life satisfaction saw little change.

The researchers looked at the destinations of teachers leaving the profession, and found that 33 per cent went to work in “private-sector education”, though this category includes both those teaching at independent schools and those who went on to work as supply teachers employed by a private agency in the public sector.

The next most common destination for leavers was retirement, at 29 per cent.

Nine per cent went into non-teaching roles in schools, and five per cent took public-sector employment not related to schools.

Four per cent of teachers leaving their jobs in state schools ended up unemployed, while just one per cent took up a new role as a teaching assistant.

NFER has now urged the government and schools to “urgently look at ways of accommodating more part-time working in secondary schools, in order to retain teachers who are at risk of leaving”.

Greater flexibility in working patterns could also encourage former teachers who left the profession to return to work on a part-time basis, it suggested.

“School leaders, the government and Ofsted need to work together to review the impact their actions are having on teacher workload, to identify practical actions that can be taken to reduce this,” said a spokesperson.