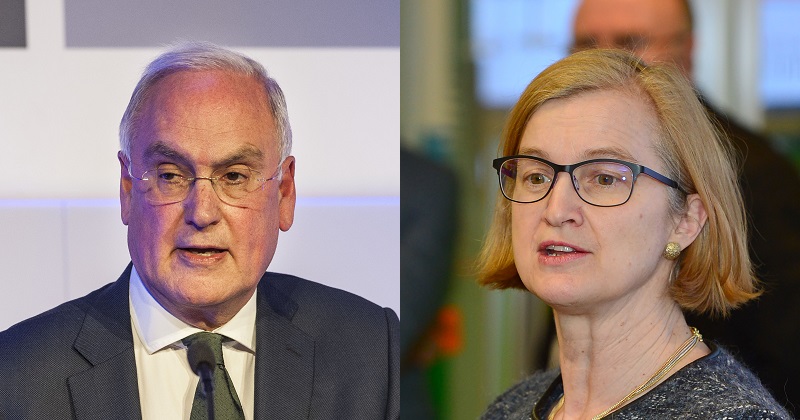 Ofsted’s new chief inspector will be left with a budget black hole of more than £30 million, Sir Michael Wilshaw has admitted.

The inspectorate’s current boss says Ofsted needs to save £31.5 million over the next four years, and that its financial situation will present “risks” and pose a “challenge” for the organisation as a whole, including its new leader Amanda Spielman.

In Ofsted’s annual report and accounts, published this morning, Wilshaw insisted that current plans made the required budget reduction possible, but that they would require “significant change”.

“We are committed to a major transformation programme which offers opportunities for staff at all levels to engage in radical thinking about the process of inspection,” he said.

“We will review how we support inspection more efficiently, how we gather evidence, share what we have found and report on it, and how we deliver a culture that is focused on continually improving for the benefit of children and learners.”

Wilshaw said Ofsted would need to become “more open” and embrace innovation “more quickly”, adding that the watchdog had “learned important lessons from the process of reform from September 2015 for schools”.

“We will work to ensure that everything that has been done well is maintained, and that no opportunity is missed to listen to staff and stakeholders about what could have been done better,” he said.

It is not the first time in recent history that Ofsted has had to slim down its model to make financial savings. During the last spending review, which ran from 2010 to 2015, the watchdog cut £45 million from its budget, having previously reduced it by £55 million between 2004 and 2005.

The report also reveals the true extent to which Ofsted struggled with the delivery of school inspections over the last financial year after fewer of its external inspectors than expected met the standards needed to be brought in-house under changes made last summer.

Schools Week revealed last week that Ofsted had saved more than £3 million by delaying inspections, under what it called a “slow start”, and the report reveals the extent of this, with just 67 per cent of planned inspections of maintained schools having gone ahead between April 2015 and March 2016.

Wilshaw said Ofsted had “found it challenging to deliver all the school inspections we had anticipated making because of a lack of capacity”.

He said standards set for the selection of inspections to be brought in-house were “deliberately high”, but meant that Ofsted ended up with fewer people who went on to be contracted than anticipated.

But the annual report is not all doom and gloom for the inspectorate, which appears to have support from schools for its new inspection regime, which involves shorter inspections for some institutions.

Of 1,117 schools which gave views on whether inspection findings would help them improve provision under the new scheme, 92 per cent said they agreed, with 71 per cent agreeing strongly.

Spielman, who recently told MPs she wanted to discuss scrapping Ofsted’s controversial “outstanding” grade, will take up the post in January.