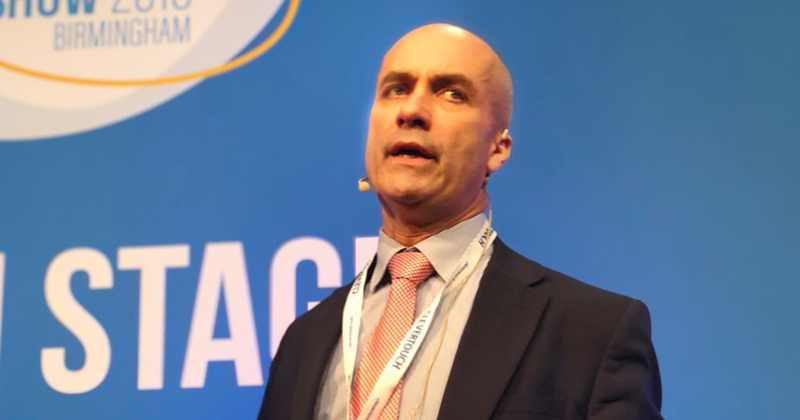 Dominic Herrington, who took over as interim NSC in September, told school leaders today that he wants a “tigher” relationship with trusts, as he pledged to sing the praises of the “unsung heroes” of the academies system – smaller academy trusts.

He also vowed to make the government’s secretive headteacher boards, which advise regional schools commissioners on their decisions about academisation and rebrokering, more transparent, adding that he wants “no mysteries” when it comes to the decision-making process.

Herrington has served as regional schools commissioner for the south east England and south London since 2014, and will remain in the role as he oversees the rest of the RSCs at a national level. Prior to becoming a commissioner, he was a civil servant and at one point ran the Department for Education’s academies group.

Setting out his priorities for the role at the Schools and Academies Show in Birmingham today, Herrington said he wanted to “get more multi-academy trusts sharing and learning” and refine the oversight role RSCs have with trusts, “making us more transparent, more consistent, tighter”.

And although he admitted the schools community faces “incredible challenges”, he said he would champion “good news” and the success of smaller academy trusts, which he branded the “unsung heroes” of the system.

“We we should be proud of our state education system and everything we do for children.”

He said he would “talk more about the next tier of MATs” – trusts with between one and five schools which are “often the unsung heroes that add to the system, who don’t put their heads up above the parapet but just do fantastic things at local level”.

More integration with the Education and Skills Funding Agency is also on the cards, he said.