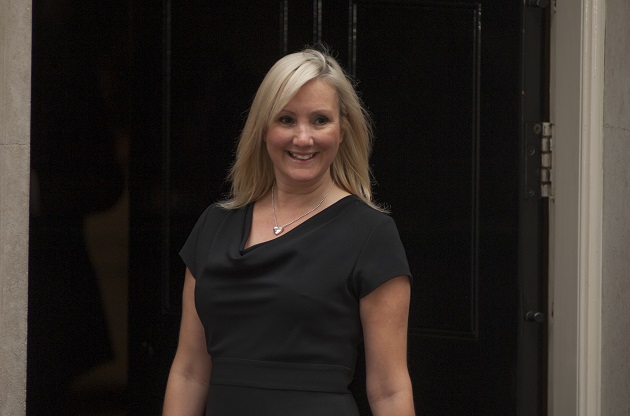 A Conservative MP who once expressed concerns that same-sex marriage legislation would force teachers to teach against their “religious belief” now claims she supports equal marriage after being appointed as equalities minister at the Department for Education.

Caroline Dinenage, MP for Gosport, was appointed to the equalities position on Tuesday, causing an uproar on social media after it was revealed she had voted against the bill that made same-sex marriage legal in 2013.

At the time, Ms Dinenage, the daughter of popular former children’s television presenter and local news anchor Fred Dinenage, told the Portsmouth News she had concerns about the way the bill was written.

She added: “I’m concerned that in the future teachers may be forced to teach civil partnership and gay marriage whether it’s in their religious belief to do so or not.”

But yesterday, Ms Dinenage took to twitter to challenge her critics.

She said: “To all the others I want to be clear – I support equal marriage & I’m fully committed to advancing the cause of LGBT equality moving forward.”

The apparent U-turn bore similar hallmarks to one made by education secretary Nicky Morgan when it was revealed upon her appointment as minister for women in April 2014 that she too had voted against the bill.

Ms Morgan later clarified that she had voted against the legislation because she believed her constituents in Loughborough wanted her to, but that she was in favour of marriage between same-sex partners.