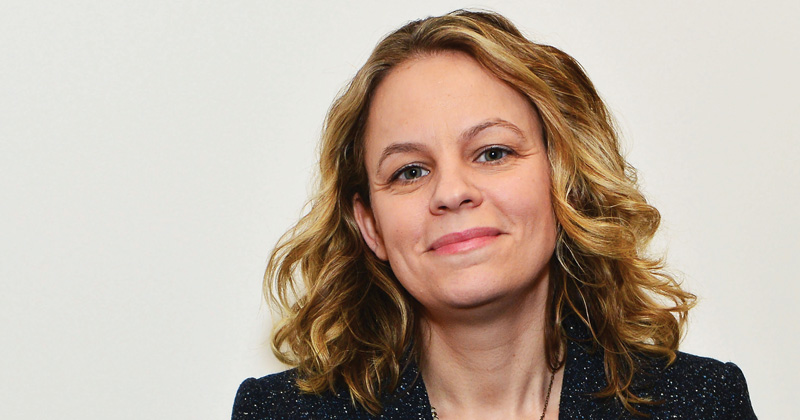 An analysis of today’s provisional key stage 4 data published by Education Datalab found that 296 schools posted a Progress 8 score below -0.5 – which has been set as the government’s new floor standard and will come into force from January.

Schools will only face intervention based on the official key stage 4 results published in January – so today’s provisional results can still change after late results and remarks are taken into account.

But the figures suggest hundreds of schools face being labelled as failing and eligible for government intervention – including conversion to academies.

However Datalab found that more than one third of schools falling below the floor standard have already been converted into academies following government action.

The data unit also found a third (8) of the 26 flagship free schools with key stage 4 results were below the floor standard.

Dr Becky Allen, director of Education Datalab and report author, said: “Is it just ‘teething problems’ at these schools? In which case, can they demonstrate that these have been resolved?

“Or is there something more systemic that must call into question either the process of setting up free schools, or the ability to hold all schools to account using Progress 8?”

Schools Week reported in August how some free schools had posted low GCSE results this year. Today’s data release reveals that free schools, overall, are performing slightly below the national average at both Progress 8 and Attainment 8.

They have a Progress 8 score of -0.02, which is slightly below the 0 average for all state schools.

But it is a marginal improvement on the -0.03 average Progress 8 score for local authority schools and the -0.14 for sponsored academies.

Allen also said it was “noteworthy” that more than a third of schools below the Progress 8 floor standards were sponsored academies.

“If we believe the Progress 8 is a fair and valid method of judging school performance then the sponsorship model hasn’t worked for them.”

However the provisional data shows that the Progress 8 scores of sponsored academies actually increases over time.

The Department for Education said: “The number of secondary schools below the floor standard will not be confirmed until January 2017. Anything ahead of that data is speculation and should be treated as such.

“Our reforms are raising standards with over 1.4million more pupils in good or outstanding schools than in 2010.”