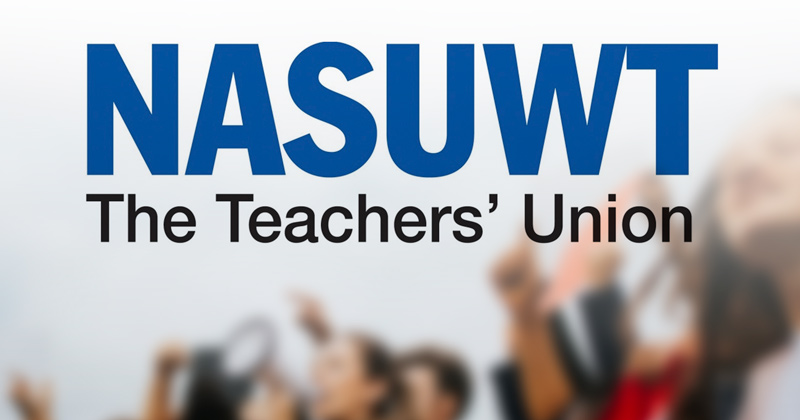 The NASUWT teachers’ union is facing a fresh challenge over claims that its former president and other officials held office while ineligible for full union membership.

The Northern Ireland Certification Office, which regulates union activity, has confirmed it will hear a complaint from Susan Parlour, the former NASUWT NI president, that five officers, including Dan McCarthy, the former national president, held their offices despite being disqualified from doing so.

The union’s rules state that only those “employed as qualified teachers” and those with contracts of employment requiring them “to teach, lecture or instruct whether on a full or part-time basis” are allowed to be full members and hold offices such as the presidency.

McCarthy resigned earlier this year, citing personal reasons, but is not listed on the union’s website as its “ex-president”, an official executive role normally assumed by outgoing office-holders.

Kitchen is now the president, with Codrington-Rogers as his senior vice-president. Russ Walters remains treasurer.

None of the individuals named in the complaint or the NASUWT responded to a request for comment.

The challenge is the latest development in a high-profile dispute between the union and a number of its employees and officials. Several senior officers have been suspended after criticising the union’s leadership.

On October 9 the union will face a separate hearing by the certification officer in London over claims it broke the law by allowing Chris Keates, its general secretary, to serve for more than five years without a re-election.

Parlour was recently booted out of the union’s executive after questioning the suspensions of employees and the timetable for a general secretary election.

The union claims the Northern Ireland teacher was “aggressive”, behaved “inappropriately” and acted in a way that was “prejudicial to the interests of the union”.