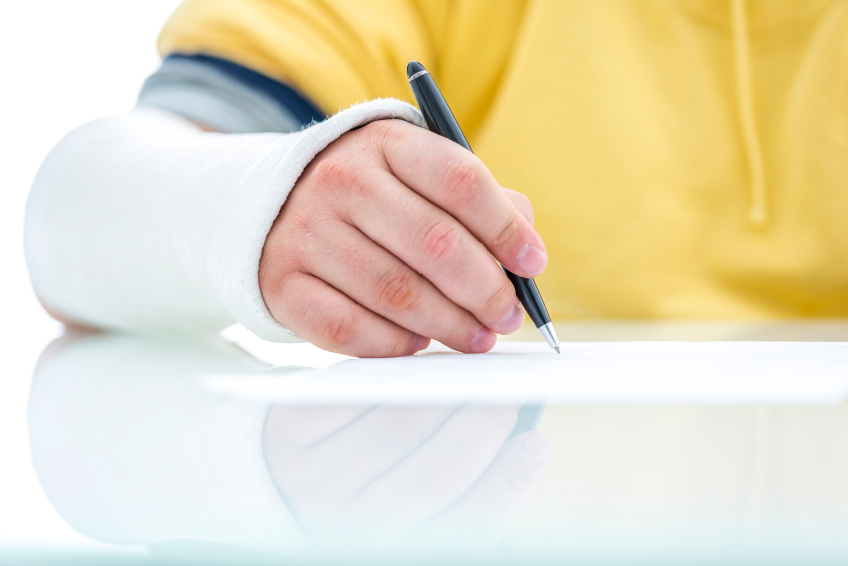 More than £16 million was paid out by schools to teachers who were unfairly dismissed, injured or assaulted at work in 2015, a leading teaching union has said.

The National Association of Schoolmasters and Union of Women Teachers (NASUWT) has revealed it secured compensation totalling £16,077,329 for its members last year.

In a report released to coincide with the union’s annual conference in Birmingham, the NASUWT highlighted several cases that general secretary Chris Keates said point to a need for schools to take the welfare of teachers more seriously.

Among the recipients of compensation last year was a 59-year-old woman from London, who received £185,000 from her school after she was knocked to the ground on two separate occasions by pupils and slipped a disk, subsequently undergoing spinal surgery.

A £100,000 payout was obtained for a 55-year-old man from the north west who banged his head on a concrete floor when the chair he sat on, which was later revealed to have three bolts missing, broke apart in 2011. He injured his lower back, neck and left leg as a result of the accident.

A woman in the north east received £55,000 after she suffered an injury to her right knee in 2010. She had tripped as a result of a tear in some lino flooring in the science classroom where she worked. Hazard tape used to repair the tear had lifted and caused the teacher to catch her foot and fall.

She later had two operations on her knee and was diagnosed with chronic pain syndrome.

Ms Keates said many of the reported incidents would not have occurred if good employment and health and safety practices had been followed.

She said: “The consequence of negligence is careers, lives and health blighted and millions of pounds of public money spent in compensation.”

Ms Keates warned there was “no incentive” for employers to take health and welfare seriously when funding for inspection was being cut by government.

She added: “Failure to respect the rights of employees and to comply with employment law is also prevalent. Employers flout the law, but it’s the teachers and the taxpayers who pay the price.

“While compensation is important, it can never make up for the fact that teachers suffer permanent physical and mental injury and often cannot continue in their chosen career.”

It comes after Schools Week revealed last May that over 300 investigations in schools had been launched by the Health and Safety Executive in the preceding three years, of which 150 were major incidents, with the “potential of death, serious injuries or extensive property damage”.

Our investigation revealed schools had paid a total of £410,215 in fines due to failings on their premises. These included children losing fingers in school gates or doors, exposure to asbestos and a pupil falling down a lift shaft.

A Department for Education spokesperson referred schools to its health and safety advice and said school employers were “responsible for the health and safety of staff and pupils whether the local authority, governing body or academy trust”.

The DfE does not directly fund health and safety inspections, although Ofsted inspectors do factor the issue into their visits. The Health & Safety Executive can take action in schools when concerns are raised, but does not carry out pre-emptive inspections.