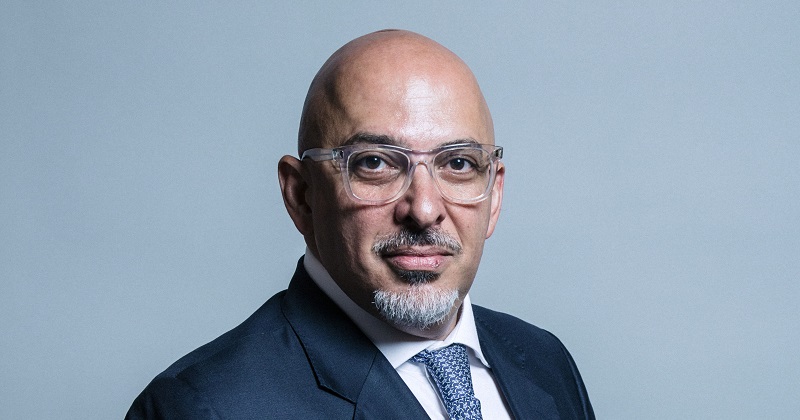 Nadhim Zahawi, the MP for Stratford-upon-Avon has become an education minister in today’s reshuffle.

Downing Street has confirmed that Zahawi, who co-founded the polling company YouGov and is a former government apprenticeship tsar, will serve as a parliamentary undersecretary of state, or a junior minister, at the DfE.

It is not yet known what Zahawi’s brief will be in the department. The post of children and families minister remains empty after Robert Goodwill was sacked earlier today, but it is not clear if he will take the portfolio or take on a new role.