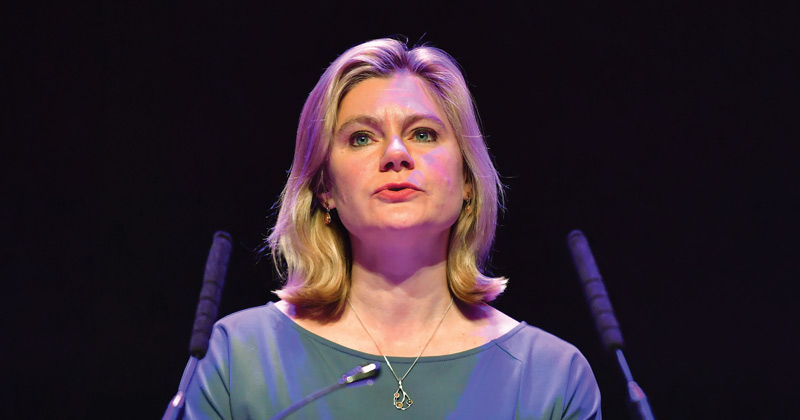 The education secretary Justine Greening will be brought before MPs next month to answer questions about school funding, changes to GCSEs and educational outcomes for poorer children, the new education select committee has announced.

The new committee, formed after June’s general election, met for the first time this week to agree its programme of work.

It will focus on the themes of social justice and productivity, and will carry out “early hearings” with Greening, Spielman and Collier once party conference season comes to an end in early October.

Committee chair Robert Halfon said he was “pleased” that MPs would have an “early opportunity” to hear from Greening about the work of her department. It is almost exactly a year since the education secretary faced her first questioning by the committee.

Halfon said the hearing would focus on “school funding and this year’s changes to GCSEs”, adding that he was “particularly keen to question the secretary of state on what the government is doing to improve the educational outcomes for children from disadvantaged backgrounds”.

The committee will announce the subjects of its future inquiries in the coming weeks, with one expected to focus on the life chances of children excluded from school.

You can read about the new committee and its membership here.