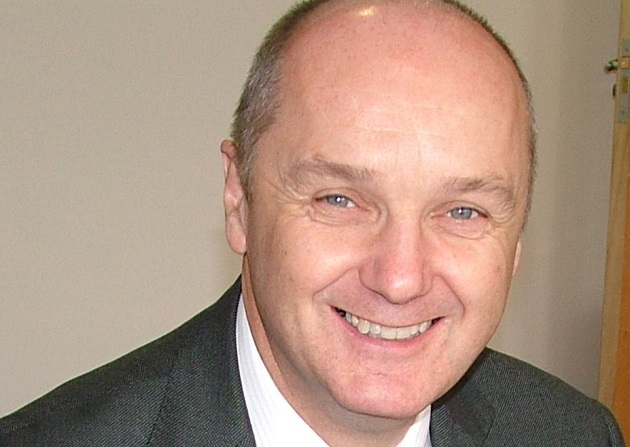 Almost three quarters of parents would be happy to send their child to an academy, despite the fact almost two thirds oppose plans to convert all schools.

The results of a survey of 1,000 parents in England by HCSS Education a  show the lack of understanding of how academies work, with 58 per cent of parents admitting they don’t know what academies do.

When asked about specific fears of a school converting into being an academy, one in five parents said they thought academies struggled to efficiently purchase items and one in seven worried about financial management in the years following conversion.

Howard Jackson, founder of financial specialist group HCSS Education, said it had been “interesting to discover” that a “significant amount of parents are against the conversion process”.

He said knowledge of what academy status means is important for parents asked their opinion on proposed conversions. Adding that it was “vital” parents were “fully briefed” about a schools’ plans.

At present parents must be consulted before an academy conversion takes place, however the government is seeking to limit this requirement in future.

However Nick Timothy, leader of New Schools Network – a charity that promotes new academies – said that parents were “voting with their feet”, and claimed free schools [new academies] came “top of the table for both primary and secondary schools” in terms of popularity.

He added: “If you look at the ten most popular schools more generally, 9 out of 10 are free schools or academies when it comes to secondary schools, and 7 out of 10 for primary schools.”

A Department for Education spokesperson said the academies programme gave teachers “the freedom to run schools in the way they know best to meet the needs of their communities, raising standards and resulting in more children being given the chance to fulfil their potential”.